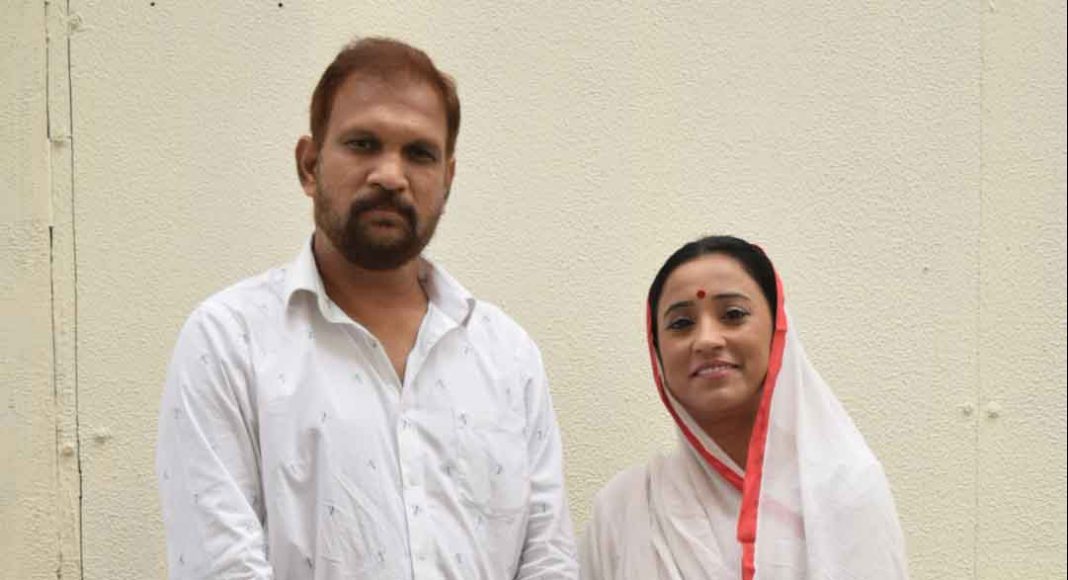 On 2nd October 2019, a biopic called “Gandhi Ki Prerna Kasturba” is set to release soon. The movie is based on the life story of Mahatama Gandhi’s Wife Kasturba Gandhi and her contribution to the nation.

The movie is directed by Manish Thakur and Produced by Manoj Pandey. The role of Kasturba Gandhi will be played by Priti Jha Tiwari who is a theatre artist from Bhopal. 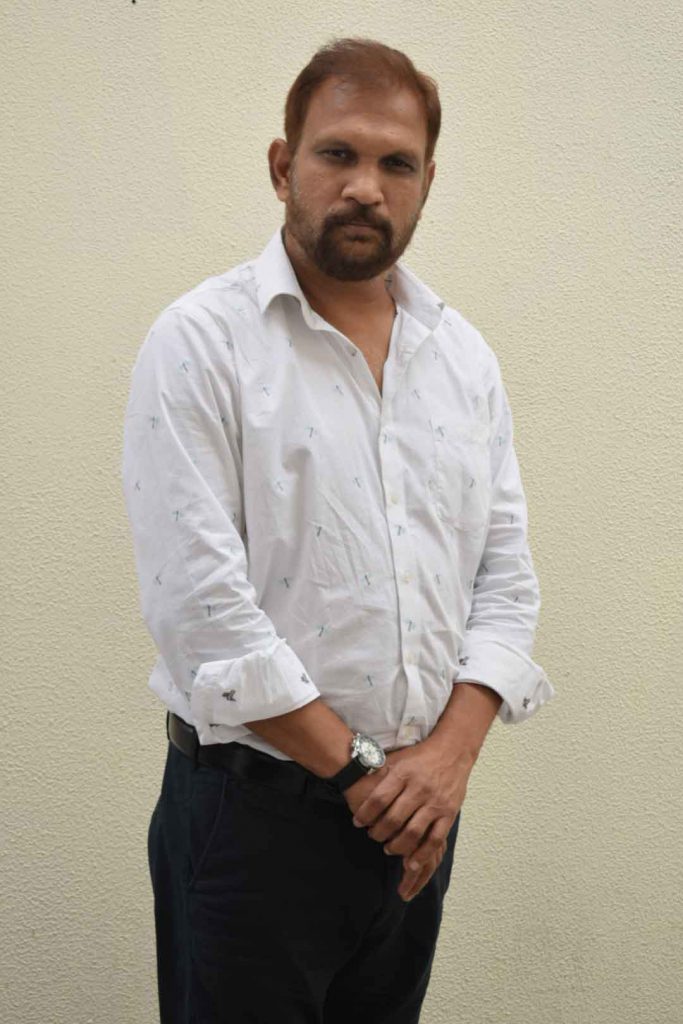 Director Manish Thakur Speaks about the research behind the movie , “There were not many books on Kasturba Ji then we went to some Gandhi Ashrams in Delhi to know about the strong lady and spoke to some old Gandhians about her. 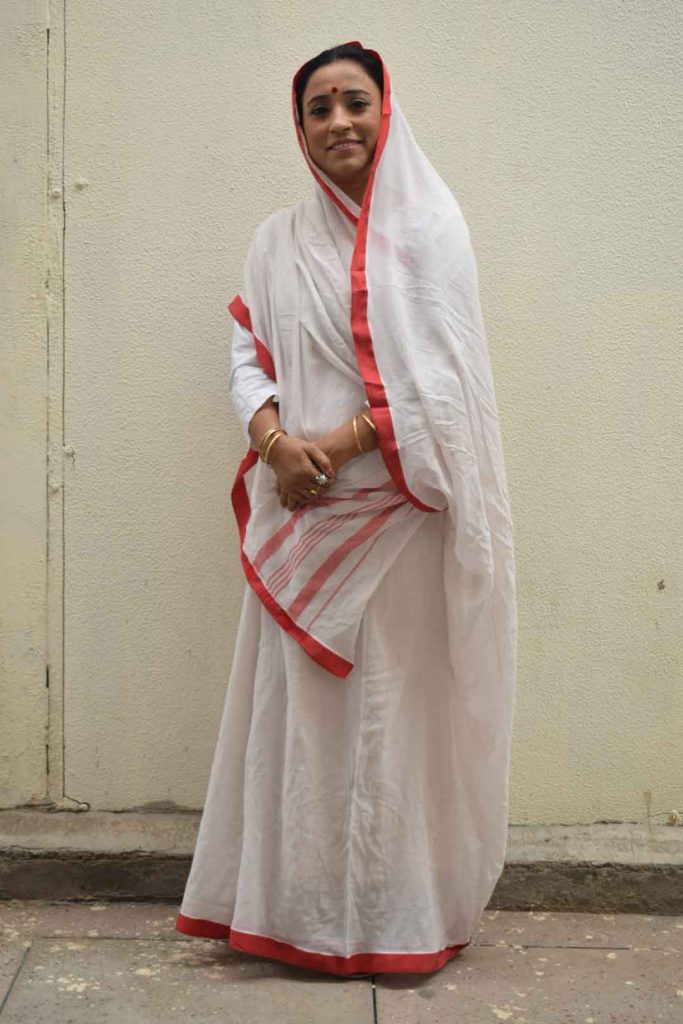 He also spoke about how he auditioned in three different cities Delhi, Bhopal, and Bombay to find the perfect person for the role of Kasturba Gandhi because this role demands the deep knowledge of acting and then we found Priti in Bhopal who has done theatre before and she fitted well in the role.