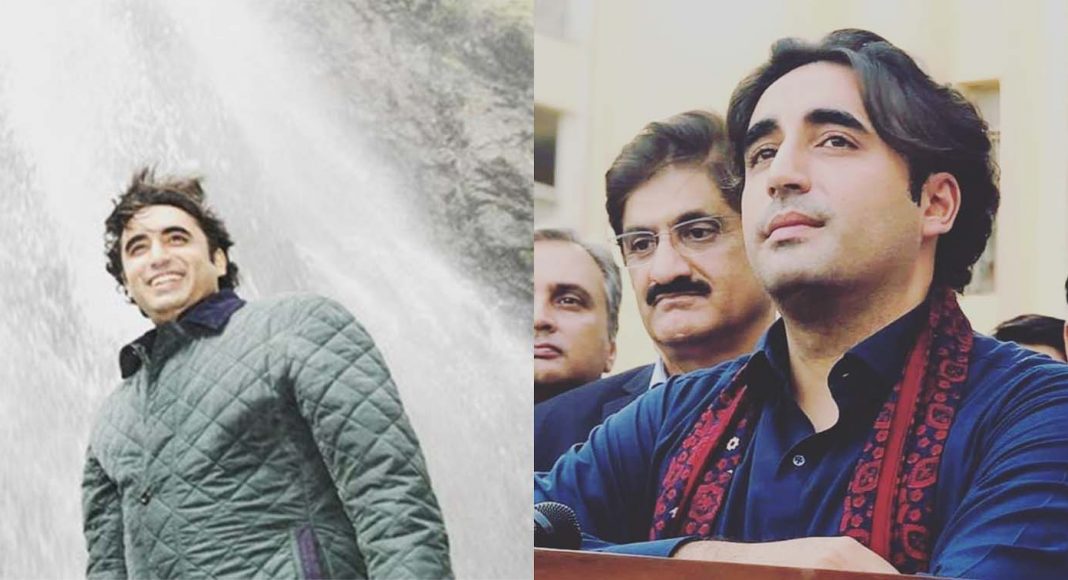 PPP chief Bilawal Bhutto Zardari has gone viral on social media after making a humorous gaffe during a rally in Islamabad. he said. “Kaanpien Tang Rahi Hain” is trending on Twitter as a result of the event.

When it comes to former President Asif Ali Zardari and the son of Benazir Bhutto, people don’t know what to make of them. The Pakistani People’s Party is currently led by Bilawal Bhutto (PPP). In spite of his greatest attempts, Bilawal has failed to inspire anybody.

Video of Bilawal recently became viral in Islamabad. At a gathering in Islamabad on Tuesday night to commemorate the conclusion of the  Awami March, Bilawal was the keynote speaker. The leader of the PPP made a humorous slip of the tongue. It’s worth a look!

Visiting Islamabad might be a little cold for Karachi residents. That’s precisely what our PPP leader went through. It wasn’t quite what he had in mind when he tried to sound ‘intimidating’, but he wanted to let his troops know that the opposition is terrified by his presence.

To the best of our knowledge, even if we aren’t linguists, he meant “Taangien Kaanp Rahi Hain” (Legs are shivering). Whatever the case may be, Bilawal’s gaffe is a welcome respite from the current political storm. Some humorous memes about the politician were shared on social media by netizens.

Sir: Whoever does not remember the lesson should stand up
Me:-#کانپیں_ٹانگ_رہی_ہیں pic.twitter.com/E6x2WtmkZz

Umar John - January 18, 2019
Kareena Kapoor Khan’s latest pictures from a photoshoot prove that there is no one as stunning as Bebo. Take a look. Some of our Bollywood...