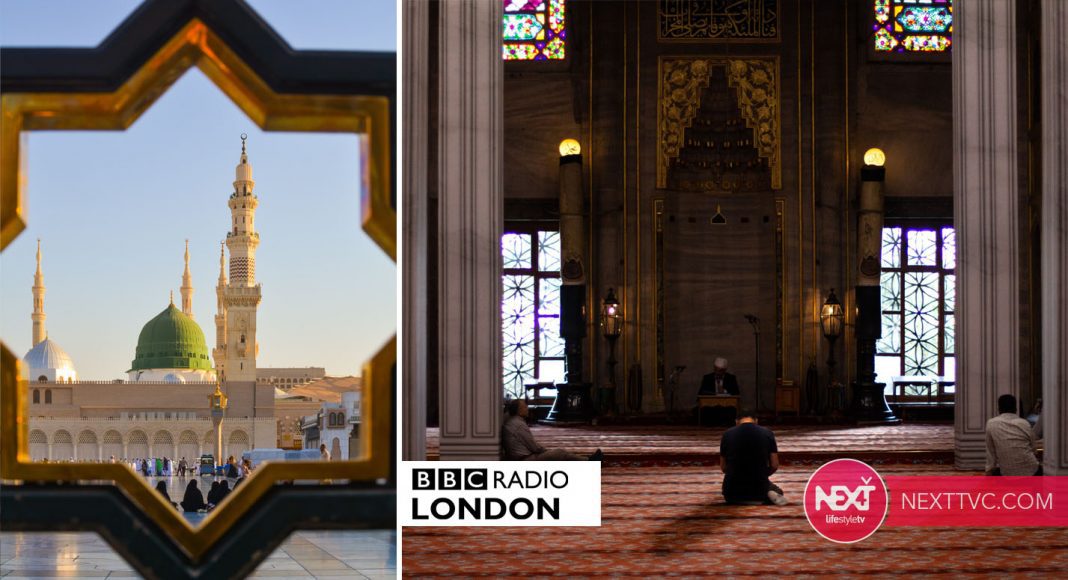 Muslims in the UK can now listen to Friday prayers broadcast on BBC radio for the first time.

Different imams lead the 5:50 a.m. broadcasts every week on 14 BBC local radio stations, reciting verses from the Qur’an or quotes from Prophet Muhammad, before delivering sermons and leading listeners in prayer. 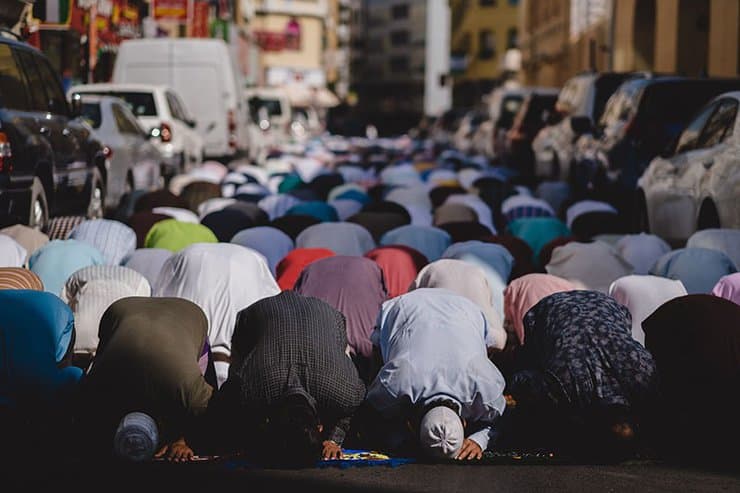 “Local radio is all about connecting communities, and we hope these weekly reflections will go some way to helping Muslims feel a sense of community while they are isolating,” said Chris Burns, the head of BBC Local Radio.

“BBC informed that there are currently there are no plans for regular broadcasts of other religious minorities like Hindus and Jews.”

Places of worship throughout Britain have been closed since March 23 in one of the measures introduced to curb the spread of the coronavirus. The BBC already broadcasts Christian services on Sundays on 39 of its local and national stations.

The Friday prayer broadcasts, which began last Friday, will continue for as long as Muslims are unable to attend their local mosques. There are also plans for regular broadcasts for other religious minorities, such as the Hindu and Jewish communities, the BBC said. 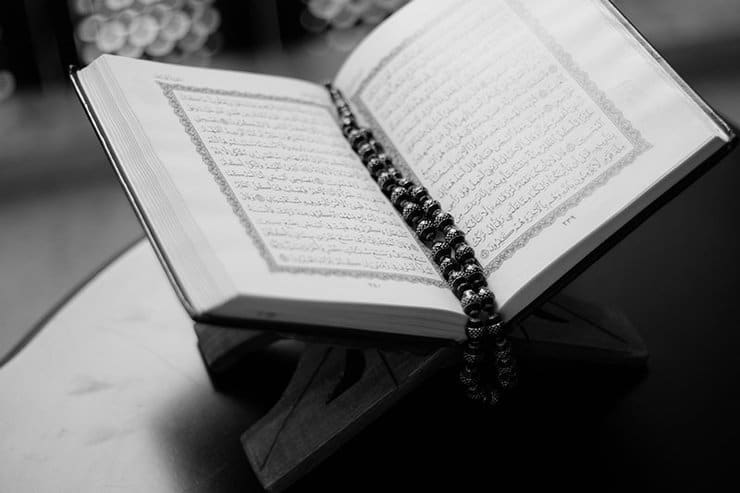 In a TV broadcast to the British people on Sunday, Queen Elizabeth praised people of “all faiths” for their combined efforts to prevent the spread of COVID-19.

Iman Atta, the director of Tell Mama, said: “These extremists are using coronavirus to get their pervasive message across that somehow the Muslim communities are to blame for the spreading of the virus.

“It is mainly repeated offenders – individuals who are already known to hold anti-Muslim views – who are repeatedly seeing this as a way to cause community turmoil and tension. It is at times like this when there are pressures in society that some people manipulate this to fuel hate and division across communities.” 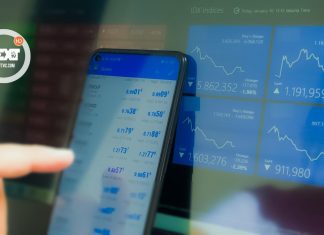