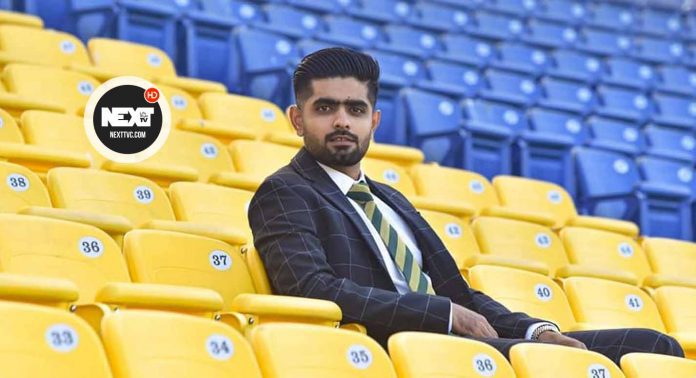 Virat Kohli and Rohit Sharma of India are in second and third place in the ICC ODI Player rankings for batters, respectively. A three-match ODI series against the West Indies failed to cut the gap on Babar Azam, as neither batsman was able to overtake him.

Here are the latest ICC ODI and T20I Batsman rankings:

The forthcoming series against Australia will be a focus for the Pakistani team as they want to improve their position in the standings. During Australia’s historic visit to Pakistan, the team will play three tests, three one-day internationals, and a lone Twenty20 match in three days.

Star wicketkeeper batsman Mohammad Rizwan, on the other hand, has retained his second-place position in the ICC T20I batsmen rankings, while express pacer Shaheen Afridi is still sixth in the ICC Test bowler rankings.

Fakhar Zaman, the first Pakistani to break into the top 10 ODI batters, has retained his 9th position in the ICC T20I bowling rankings.

Josh Hazelwood, an Australian pacer, made the most significant change in the standings. His career-best second place in the ICC T20I bowler rankings was achieved after a good series against Sri Lanka.

Babar Azam, Pakistan’s all-format skipper, has retained his top place in the current International Cricket Council (ICC) rankings in both ODIs and T20Is. He is the only other batsman outside Virat Kohli to be placed in the top 10 in all three forms of the game, with a current Test ranking of 9.