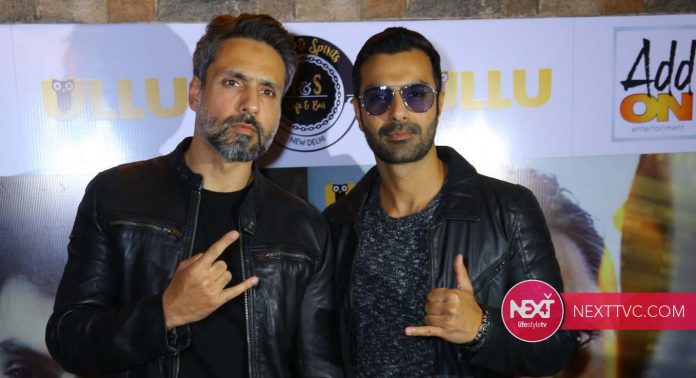 Recently, former big boss contestant and Actor Ashmit Patel and TV actor Iqbal Khan came to Delhi for the promotions of their upcoming web series The Bull Of Dalal Street. Promotions were held at Tales & Spirits Longue, New Delhi. The web series will soon be released on Ullu App. 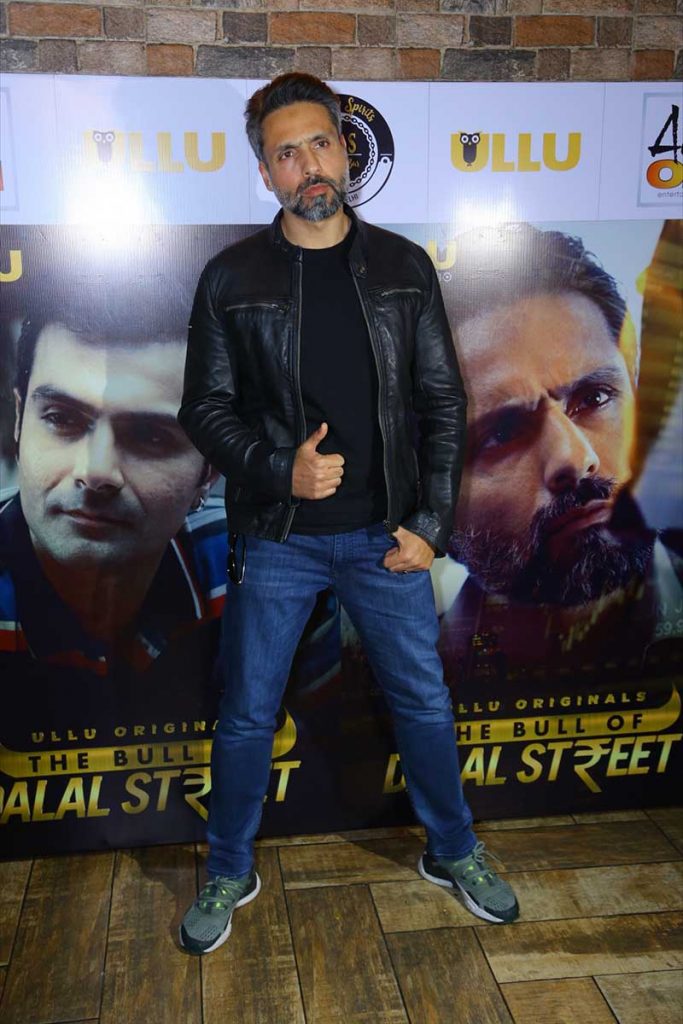 Present at the event, Iqbal Khan Spoke about the content and story of the web series, ” The series is based on the relationship of two brothers, although the backdrop is of Stock Market but the story is not at all about stock market investments. I was fascinated with content and my character which made me do this Series.” 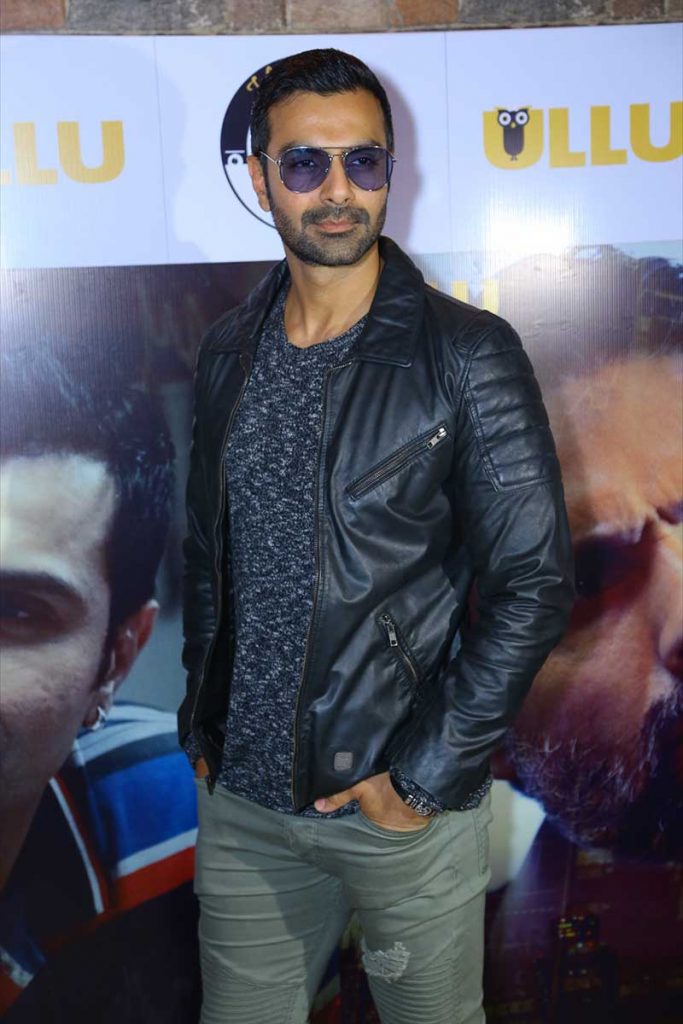 Ashmit told about his bond in real and reel life with Iqbal Khan, “Being in the industry from so many years we never met before this series. Our bonding started with the reading sessions. We had less time to gel but we got comfortable with each other in a less span of time as we had to play the role of brothers in series “