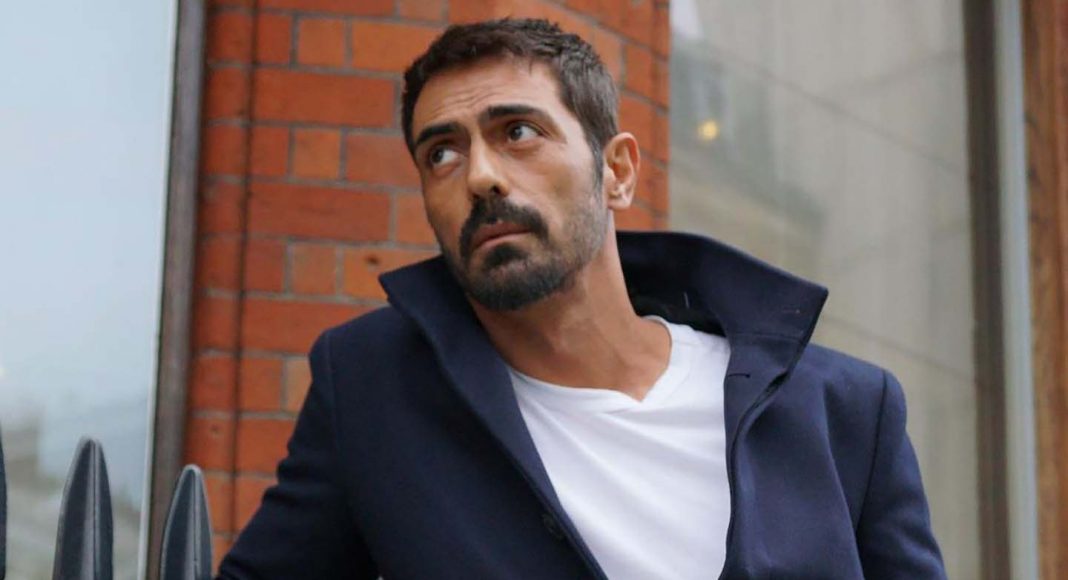 Arjun Rampal discusses the influence his London Files role had on his life.

‘London Files’ star Arjun Rampal recently talked about his character Om Singh, a murder investigator who takes on a missing person case in the politically divided city of London, in an interview.

Arjun revealed this about Om Singh: “Om Singh is someone who sticks with you, who is genuine, imperfect, wounded, and alone.” The journey of this character has also had an influence on him personally, “a lot more” than he thought, he explained further.

He added, when asked about the ideal approach to playing a detective, “It’s natural to become skeptical while playing the role of a detective. You need evidence and conspiracies to connect the dots and get to the bottom of things. That’s how your mind starts to operate. It alters your perception of the world and your outlook on life.”

In the actual world, pretending to be a detective is useful for him, too “In your mind, no one can be trusted. Take a step back to investigate the matter rationally instead of emotionally. It may also be useful in the actual world at times “The actor came to an end.