"Whatever time I have at hand, I will dedicate it to my first love, acting," wrote Anushka Sharma. 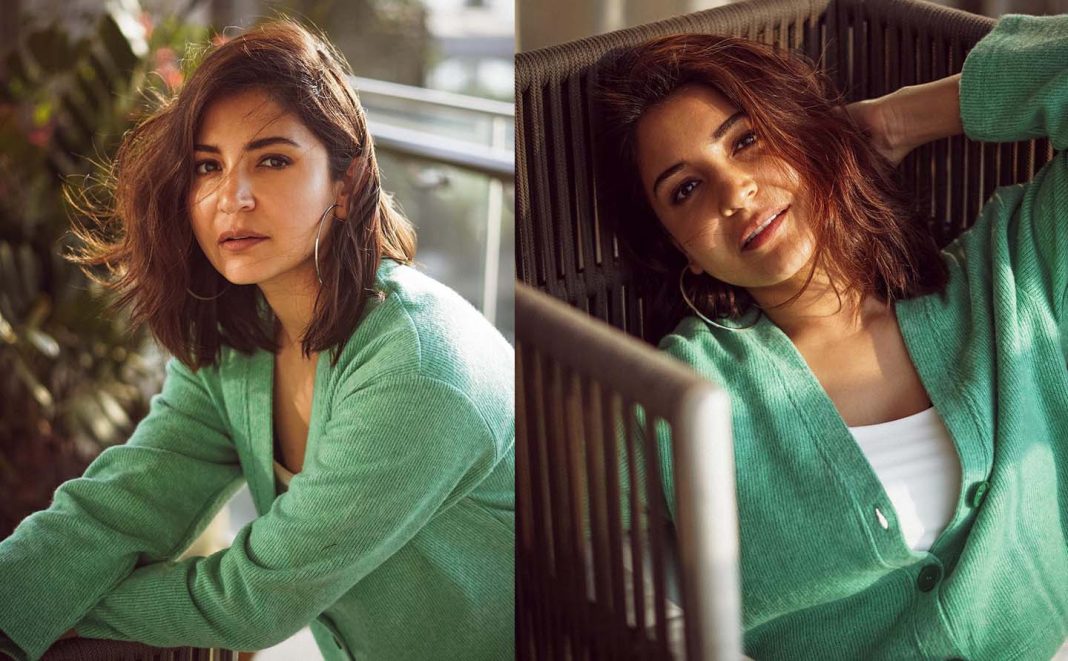 Anushka Sharma has announced that she would be leaving her production company, Clean Slate Filmz, effective immediately. At the age of 25, Anushka and her brother Karnesh Sharma launched the producing company.

“Onwards and Upwards @kans26 @officialcsfilms!” she said in the accompanying tweet. Best wishes to you and your family at all times!!” While we were rookies when it came to production, Anushka Sharma and her brother Karnesh Sharma had a fire in their belly and wanted to try to define the agenda of entertainment in India with clutter-breaking content when they founded Clean Slate Filmz in 2012.”

Karnesh has been instrumental in molding CSF into what it is now, and I owe him a lot of gratitude for that.” As a new mom who also happens to be an actress, I’m forced to juggle my responsibilities in a way I’ve never had to before.

In light of this, I have chosen to devote all of my free time to acting! Consequently, I have chosen to leave CSF, certain that Karnesh will continue to carry out the purpose with which it was founded,” said Anushka Sharma.

In 2013, Anushka Sharma and her brother Karnesh Sharma established the producing company Clean Slate Filmz. Some of their notable works include the films NH10 and Pari, as well as the television shows Bulbbul and Phillauri.

Anushka Sharma and Virat Kohli, her spouse of three years, brought their first child, a girl they called Vamika, into the world in January 2021.

Anushka is returning to the big screen after three years with Chakda Xpress, a film based on the life of cricketer Jhulan Goswami. Prosit Roy will direct the film.