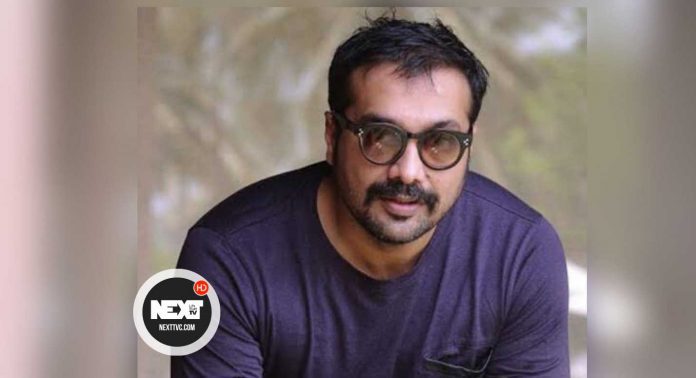 A day after he was questioned by the Mumbai police in a rape case filed by an actor last month, filmmaker Anurag Kashyap today issued a statement denying any truth in the allegations levelled against him.

Mr Kashyap, the statement said, has documentary proof to establish that the complaint against him was an “outright lie” and has sought severe action against the actor for “misusing” the criminal justice system and for “hijacking the MeToo Movement for her ulterior motives”.

The filmmaker was questioned by the Versova Police Station on Thursday over allegations that he raped an actor at his house in 2013.

“Mr. Kashyap has provided documentary proof of the fact that throughout August, 2013 he was away in Sri Lanka in connection with the shooting of one of his films. Mr. Kashyap has categorically denied that any such alleged incident ever took place and has also denied all allegations levelled against him,” read the statement issued by Priyanka Khimani, who is representing Mr Kashyap in the case.

The “sudden, belated allegations” were levelled against the Producer-Director for the purpose of vilifying him, the statement said. The falsity of the complaint has been exposed by the “ever-shifting version of events put forth” by the actor to the media, it said.

“Mr. Kashyap is apprehensive that now that the falsity of her allegations in the FIR have been established, she will alter her version of events in the investigative process as well,” it further said.

Mr Kashyap, the statement said, is distressed with the “false and reckless allegations” that have caused pain to him and his family and has sought severe action against the actor for “misusing the criminal justice system and for hijacking the MeToo Movement for her ulterior motives”.

The actor had last week filed a rape complaint accusing Mr Kashyap of forcing himself on her in 2013. According to the actor, he had named three other actors as being “just a call away.”

Mr Kashyap has called the rape allegations “baseless” and that he intends to take legal action in the matter. He has also received support from various sections of Bollywood, including ex-wives Kalki Koechlin and Aarti Bajaj both of whom have defended him.