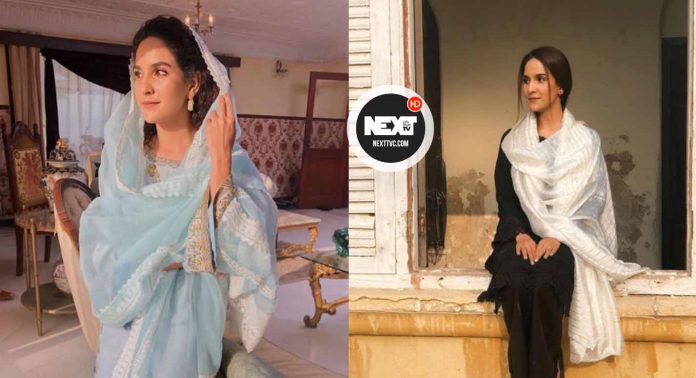 [Karachi, Pakistan; 10th December, 2020] : After the phenomenal success of her nerve-wrecking short film ‘Dancing Doll’ and her fantastic performance in the on-going rom-com ‘Prem Gali’, actress Anoushay Abbasi will next be seen in an upcoming drama titled ‘Raqs-E-Bismil’. 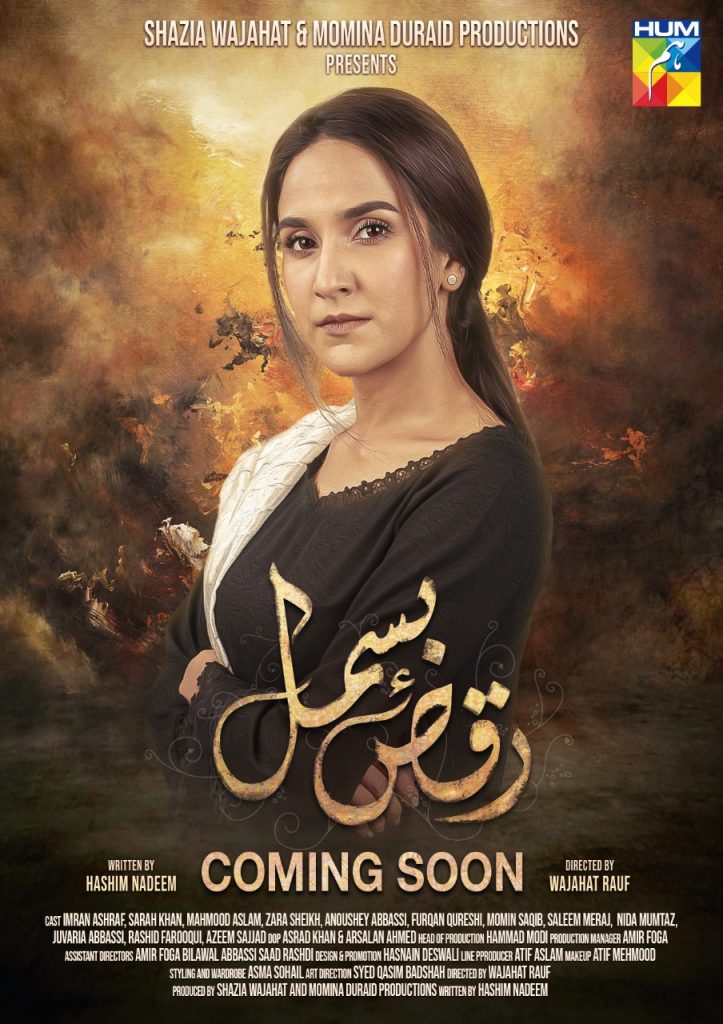 ‘Raqs-E-Bismil’ follows a soulful story of a conservative and conformist family who adhere to strict family values where Abbasi will be seen essaying the role of a young manipulative girl.

“My character, Sakina, has so many layers, that it has become one of my career favoirtes so far.”

Anoushay Abbasi said while talking about her role in the drama.

“Raqs e Bismil is just a fantastic project – where I not only got to work with an amazing co actor like Imran (Ashraf) and Sarah (Khan) with the brilliant behind the scenes duo of Shazia Wajahat & Wajahat Rauf as my producer & director!” 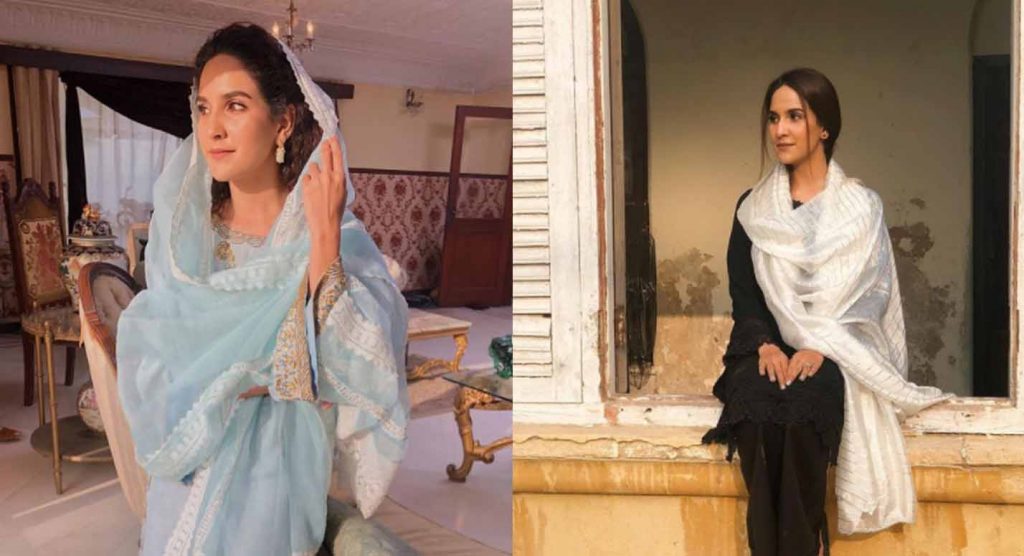 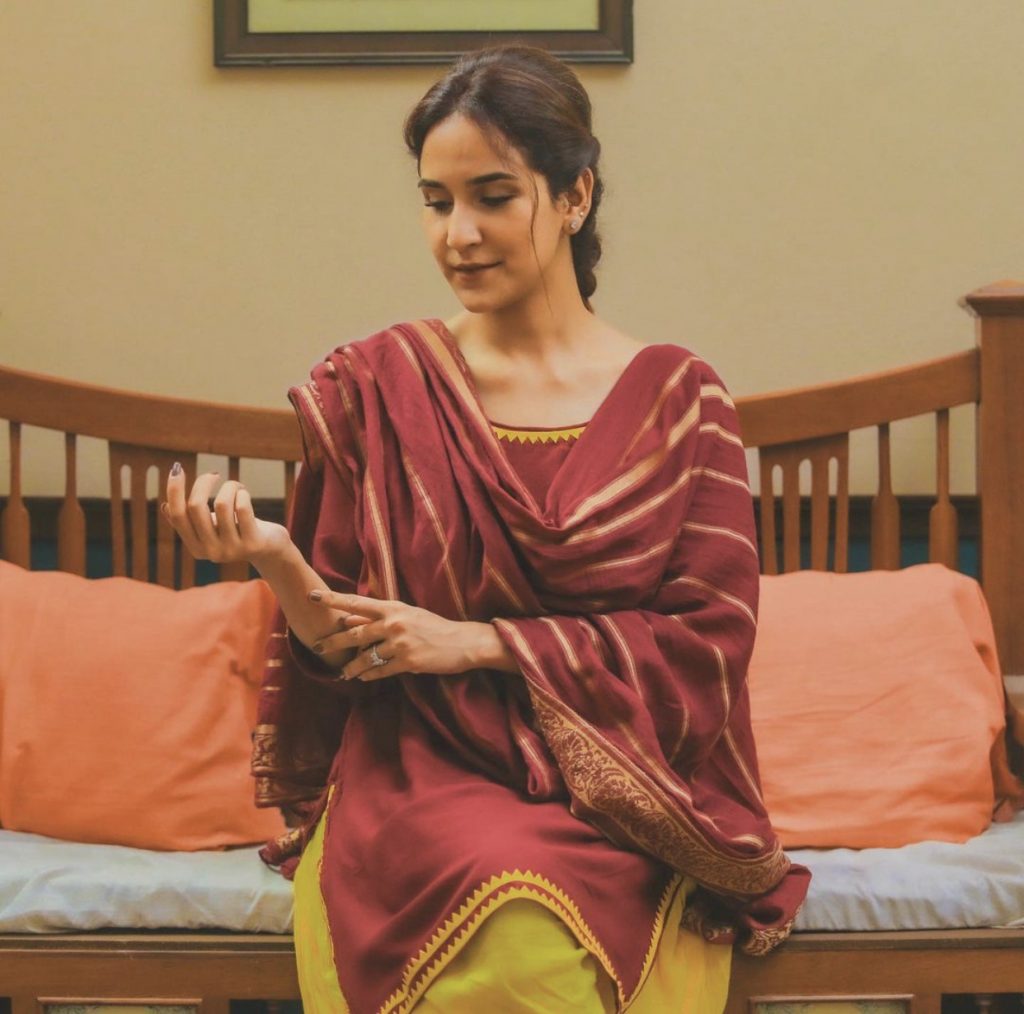 The drama is scheduled to be aired on Hum TV from this month. 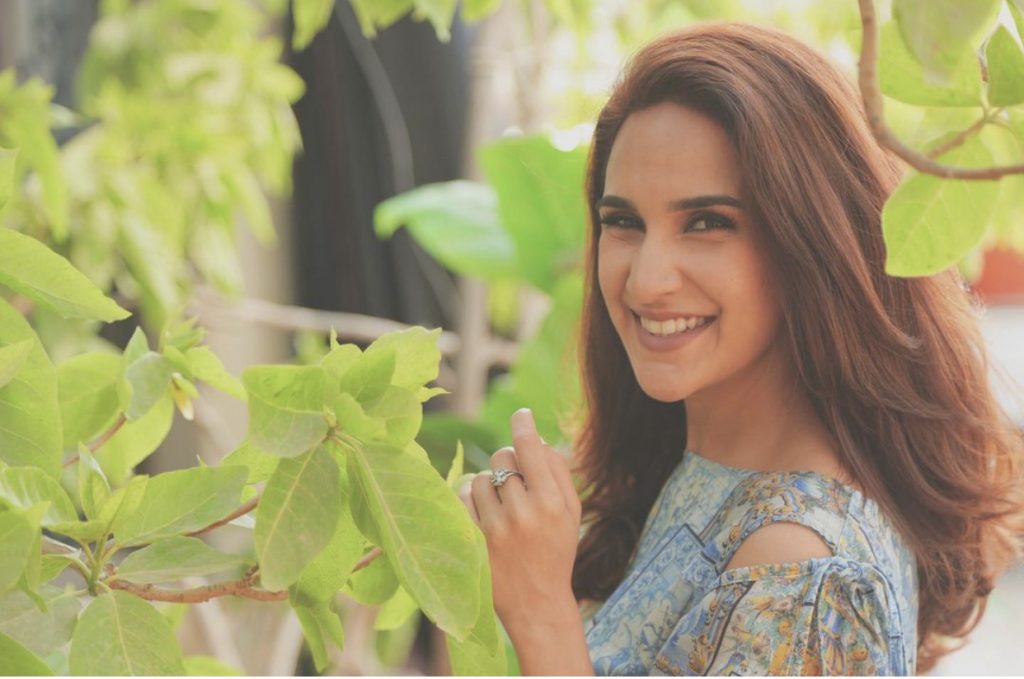 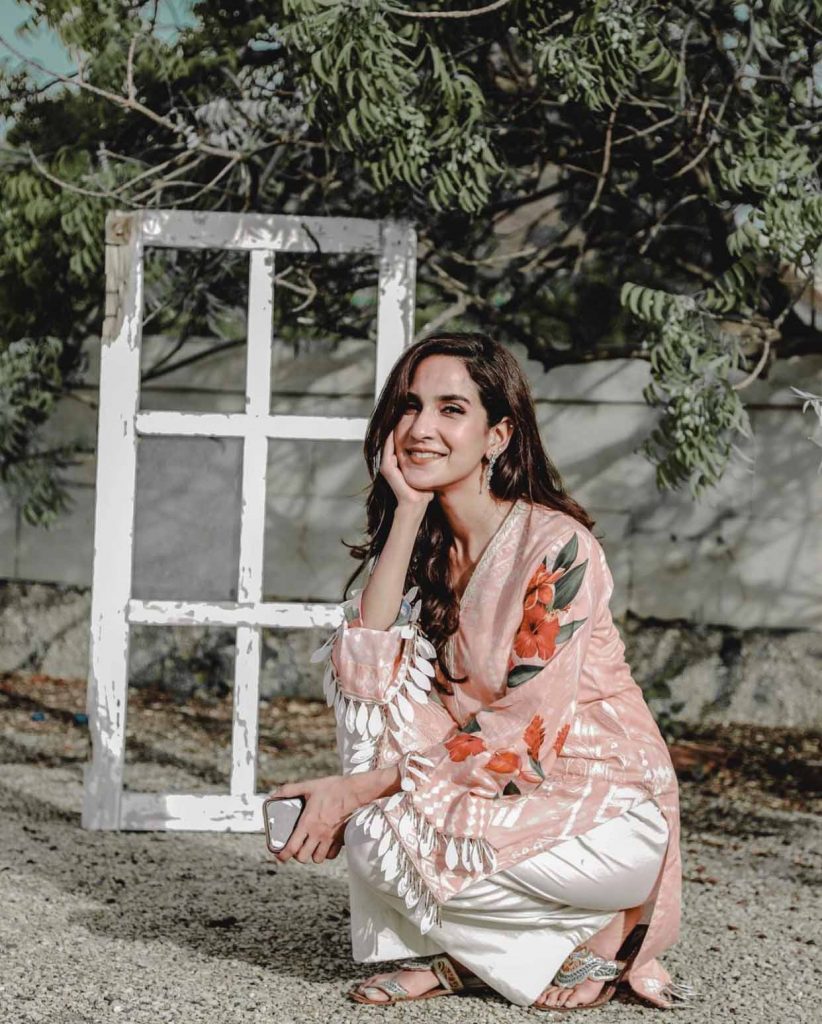 Anoushay Abbasi has proven herself as one of the rising talent of the entertainment industry by her selection of unique roles, dabbling in different genres and interesting characters. She has starred in some critically acclaimed dramas, including Behkawa, Meri Saheli Meri Humjoli, Tootey Huye Par, Pyaray Afzal, and Meray Pass Tum Ho.