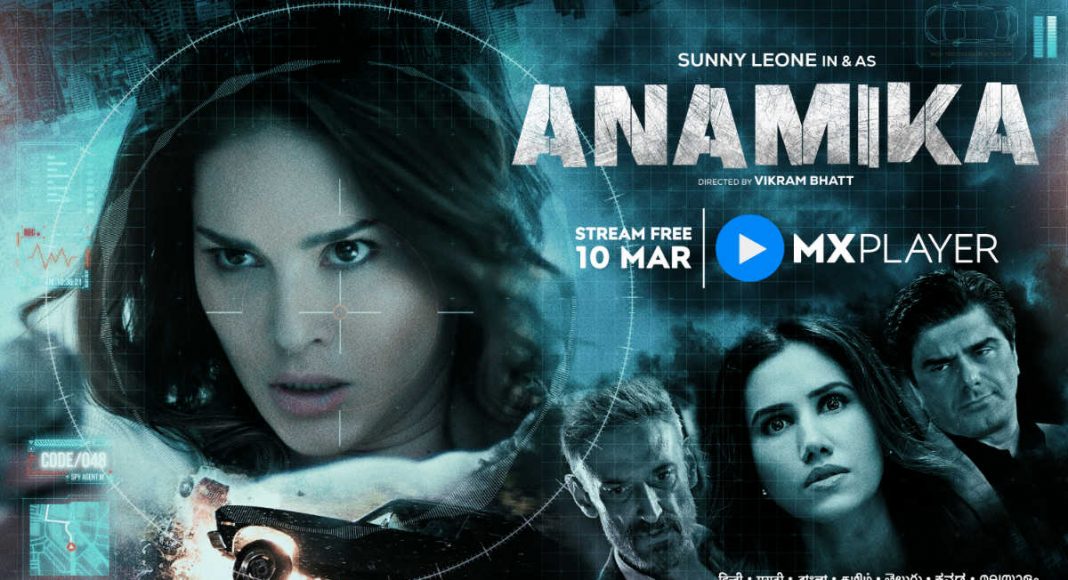 Anamika, Sunny Leone’s next web series, is being compared to Jason Bourne by the audience.

This week saw the debut of the first trailer for Sunny Leone’s new action thriller web series Anamika. Director Vikram Bhatt casts Sunny as a rogue spy, and the show also has Samir Soni, Sonnalli Seygall, Rahul Dev, Shehzad Shaikh, and Ayaz Khan. Sunny also appears in the series as a guest character. Sunny’s action scenes in the teaser piqued the interest of some fans, while others wondered whether the series looked like a number of Hollywood blockbusters.

During the trailer, Anamika (Sunny’s Anamika) is shown having a normal life and even intending to get married. Upon learning of her existence, a government official (Rahul Dev) claims she was “one of the finest agents” who “went astray.” She is seen to be a threat to the status quo since she knows too much about influential people. We next see Anamika retaliate in a montage of action scenes and gunshots, which sends the teaser into high gear.

Fan reaction to the trailer was good, with many praising Sunny’s improved fighting style. One person commented, “You’re on fire this time Sunny.” Others pointed out that the clip looked like a variety of Hollywood espionage flicks, from Salt to the Bourne trilogy, and that this was not an original idea. “Sasti (cheap) replica of Jason Bourne,” one user said. “Yeh kiski copy hai,” remarked a second.

MX Player will begin streaming the eight-part series on March 10th. When I read the screenplay of Anamika, I was both astonished and eager to portray this power-packed character, guided by the incredibly great Vikram Bhatt, in this action-packed thriller,” said Sunny Leone in a statement. The way I was prepared for my role and the interactions with the rest of the group have been wonderful. What excites me most about the series is hearing what the viewers have to say about it.

Web Desk - January 23, 2019
The Supreme Court of Pakistan (SCP) on Wednesday canceled the order of the Lahore High Court (LHC) and ordered an immediate arrest of suspect...