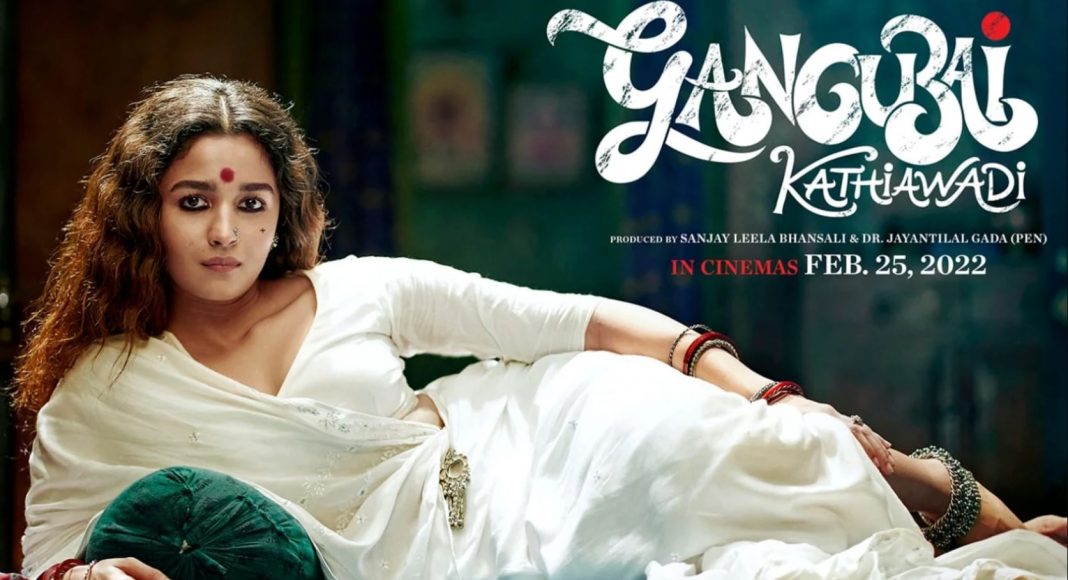 Alia Bhatt starrer Gangubai Kathiawadi has been suggested by the Supreme Court to modify its name.

Gangubai Kathiawadi, starring Alia Bhatt, will hit theaters on February 25. There has been a lot of bad press about Sanjay Leela Bhansali’s directorial since its trailer was revealed. The film has been the subject of several lawsuits, and today, the Supreme Court recommended that its title be changed.

The decision was made in light of the several judicial proceedings now underway about the release. The counsel representing Bhansali has reportedly told the court that he would do so, according to NDTV. The case will be heard the following day.

The actual Gangubai’s adoptive son, Babu Ravji Shah, has launched a defamation suit against the film, claiming that it defames his mother. Even the Bombay High Court, which declined to halt the film’s release, has been challenged by him.

Following four substantial edits, the Central Board of Picture Certification (CBFC) has issued a UA certificate to the film, clearing it for release. A 17-second-long conversation and images have reportedly been eliminated. The term “abusive” was removed from the text.