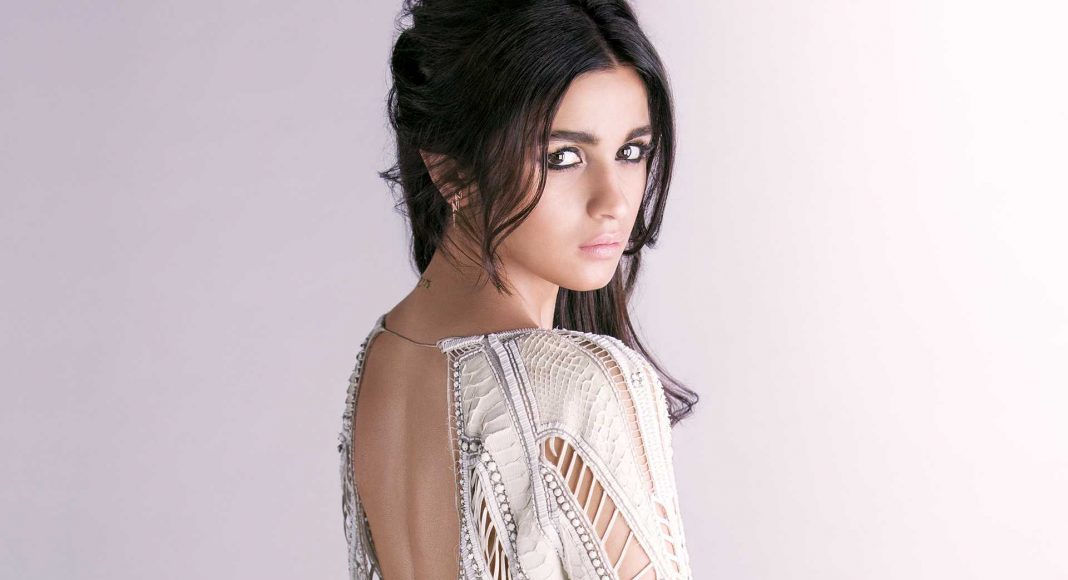 Alia Bhatt On Shooting of Sadak 2 , Receives a grand welcome from Pooja Bhatt

That Alia Bhatt has worked with a variety of filmmakers such as Imtiaz Ali, Karan Johar, Ayan Mukerji, Shashank Khaitan and Meghan Gulzar among others is known to all, but after a plethora of films, Alia Bhatt will be finally sharing screen space with her father and filmma​​ker Mahesh Bhatt for the first time. That’s right! On Mahesh Bhatt’s 70th Birthday, Alia Bhatt took to social media to announce that Mahesh Bhatt is returning to direction with a sequel to 1991-super hit film Sadak. After all the wait, finally, Sadak 2 featuring Sanjay Dutt, Pooja Bhatt, Alia Bhatt and Aditya Roy Kapur has gone on floors.

Yesterday, Alia Bhatt took to social media to post a picture of the clapboard of Sadak 2 and alongside the picture, Alia wrote a heartwarming note for her father as she wrote, “Today is Day 1 of Sadak 2. And that’s my father, now also my director, holding the clap. I begin shoot in a few days and honestly, I’m petrified. I feel like a tiny mouse trying to climb a beautiful, immense, emotional mountain. I hope I make it to the top and if I fall I hope I’m able to get up again. It’s a tough climb but from everything I’ve seen and everything I’ve heard, I know every single step and misstep will be worth it!”

After the release of Kalank, which failed to perform at the box office, Alia Bhatt had jetted off to London, and later, Alia had jetted off to Europe for a romantic vacay with beau Ranbir Kapoor. And after her vacay, Alia Bhatt has dived straight onto the sets of Sadak 2. A few days back, it was being reported that in the film, Alia’s character is out to expose a fake guru who runs an ashram and she will be accompanied by Sanjay Dutt’s character in this journey and Makarand Deshpande will be essaying the role of a godman in the film.

Initially, Sadak 2 was to be shot in Romania but after a recce, the makers decided to shoot the film in Mumbai and other parts of India.