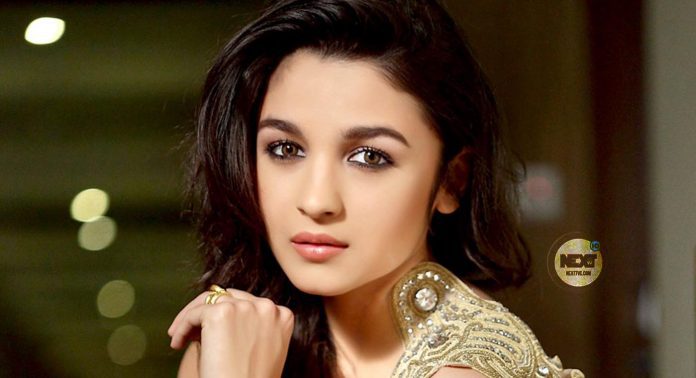 The timing of Alia Bhatt’s Covid-19 couldn’t have been more dangerous for Gangubai Kathiawadi, And she is shooting for with Sanjay Leela Bhansali. Sources in the know say she had only one day’s shooting left when the virus played the villain.

“He has faced hardships throughout the making of his films. His set was burnt down during Black. His producer was hospitalized during Devdas. He was assaulted during Padmaavat. Sanjay now feels if there are no hardships during the shooting, the film may not be as creatively satisfying as he wants it to be,” a close friend reveals.

In that case, we can only say, let the hardships roll in.

“This is a huge financial and sentimental setback for the project. Sanjay was somehow shooting through the illness following all the guidelines strictly when he was tested positive for Covid. After his quarantine period, he immediately got back to shooting. They were about to wrap up when Alia was also tested positive. There was one more day of shooting left. Now this (Alia’s control) means he will have to re-assemble the entire 160-member cast and crew for one more day,” says the source adding that Bhansali is not the least perturbed.