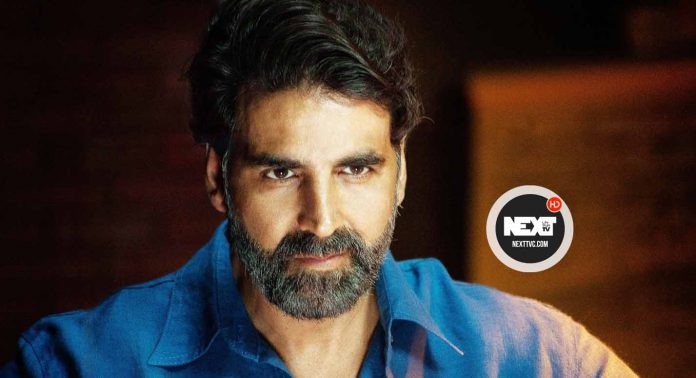 Akshay Kumar is one of the busiest actors of Bollywood. The actor has multiple releases every year, except this year where he had only one release owing to the pandemic. However, the actor has a handful of projects awaiting release and a few are yet to go on floors. Amidst this, Akshay Kumar has signed another film.

Akshay Kumar is all set to reunite with filmmaker Jagan Shakti who directed him in the hit film Mission Mangal. “Akshay Kumar’s banner Cape of Good Films has signed Jagan Shakti as director for the film. The film will go on floors by the end of 2021 and will release in 2022. The film is still in the writing stage. The makers plan on wrapping the film in 38 days. Mission Mangal was shot in a span of 28 days,” says the source.

Meanwhile, on Diwali this year, Akshay Kumar had announced his film titled Ram Setu with the first look poster. In the film directed by Abhishek Sharma, the actor will be seen playing the role of an archaeologist. On the other hand, the actor will next be seen on the big screen in the film Sooryavanshi directed by Rohit Shetty.

The film was supposed to release earlier this year but was delayed by the pandemic. With Katrina Kaif as the female lead, the film is expected to release in the first quarter of 2021.