As the epic PSL opening ceremony for 2020 unfolded, there was more than just one thing that left the crowds in high spirits; Wasim Akram’s biopic titled “Akram: An Era” was announced followed by cheer and applause echoing into the night. The opening ceremony took place on February 20, 2020, at the National Stadium in Karachi followed by a special announcement featuring Wasim Akram developed for the PSL ceremony alone. The Homeric story is reported to go on floors at the end of this year and the makers have yet to issue release date. Much of the star cast is in talks with the script already locked in-place. “Akram: An Era” will be produced under the banners of “502 Productions” and “Pomelo Films” with Executive Producers Adeel Niazi and Arsalan H. Shah strapped in for the ride. Whereby Niazi will be steering the ship as Director of the project. 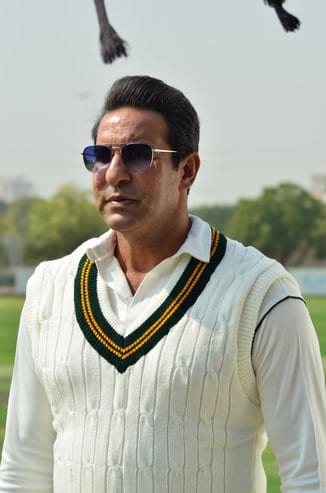 This genre of movies is certainly not new to the audiences of Pakistan or even across the globe with much critical, and commercial success in recent years and with Wasim Akram’s worldwide fan following this will surely be a cinematic triumph.

Former Cricketer and Sultan of Swing elaborated on his thoughts. “The fact that films are being made on cricket and, more importantly, sports stars is not only a good sign for the film industry but for the sport as well. Movies are a unique portal to engage a whole new generation, I am looking forward to participating in the production and cannot wait to see how this pans out.”

The movie is said to not only highlight Wasim Akram’s many accomplishments but also indulge in his personal life and endeavors outside the stadium. Already talk of the town, fans have triggered social media threads on the many chapters they are excited to see on the big screen. Whilst cricket enthusiasts are waiting to see Sultan of Swing’s story unravel, many are eager to witness cast selection particularly for Wasim Akram, Huma Akram, and Shaniera Akram. 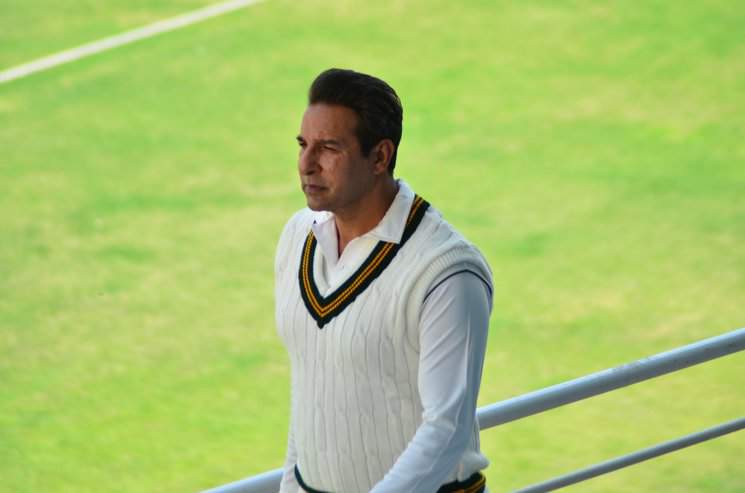 Executive Producer and Director Adeel Niazi understands the uncertainties involved in a project that finds its root both in passion and profession, he explained, “ Wasim Akram is to date one of the most legendary names in the cricketing world, and having the opportunity to project his journey on-screen to his fans is as thrilling as it is nerve-wracking. We hope that we can do justice to his story. I have found the kind of people who feel equally devoted to the script and together I am certain we will create something whimsical whilst inspirational.”

Executive Producer, Arsalan H. Shah added, “Like every other cricket fan, I too am in awe of Wasim Akram and after having taken care of his interests for over a decade, I understand what needs to be done to ensure this project is nothing of sublime; as the Legend himself. This feature film will be packed with nostalgia, stellar talent and an awe-inspiring voyage and my team and I cannot wait to see what the fans think of our story-telling.

“Akram: An Era is currently in its preliminary stages of pre-filming and the production houses will be commencing with auditions and screen tests soon after PSL 2020, only time will tell if 502 Productions and Pomelo Films have found the face and presence that can match the icon that is Wasim Akram.

To view the teaser, click on the below link: