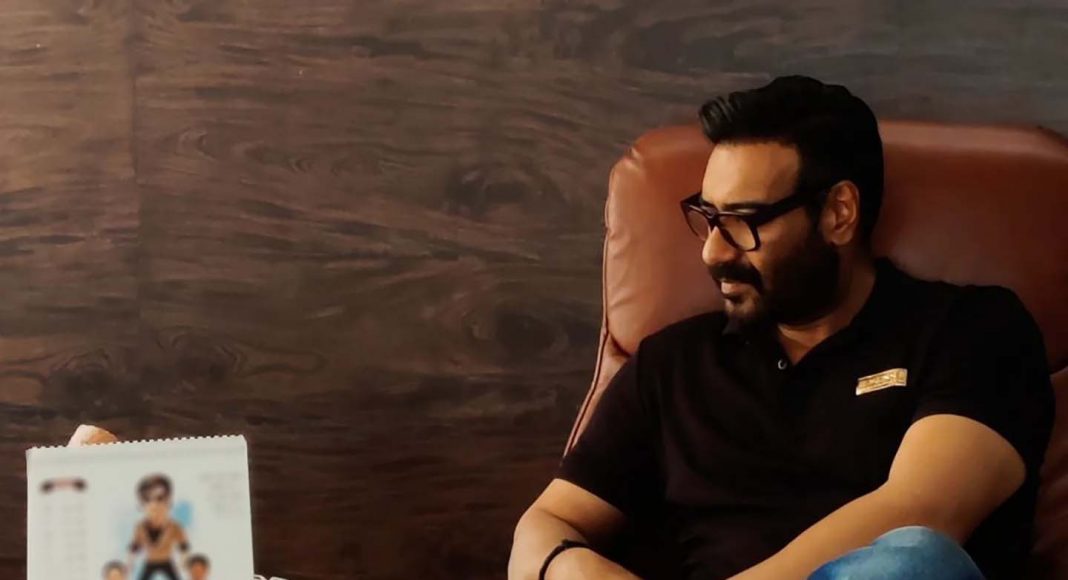 Ajay Devgn’s upcoming project will be the most expensive Bollywood film ever made.

Ajay Devgn, one of Bollywood’s most prominent stars, is 53 today. He’s now being referred to be a “lucky charm” by many people. Since November 2021, he has acted in three films as a cameo, all of which were box office successes: Sooryavanshi, Gangubai Kathiawadi, and RRR. The film Runway 34, in which he will also star as a director, is also generating a lot of buzz. On Eid, it will also include Amitabh Bachchan and Rakul Preet Singh.

.Work on pre-visualization has already commenced, while Ajay Devgn is still working on Runway 34. He’ll give this project greater attention after the airborne thriller is out.” After the release of Runway 34, there were rumors that Ajay Devgn planned to create a big-budget film. Ajay Devgn usually takes a break from directing projects. In 2008, he made his directorial debut with U Me Aur Hum, followed by Shivaay in 2016 (eight years later). Shivaay and Runway 34 were both released six years apart. Before now, he’s never done this before in his career.

An insider said, “It’s going to be extremely high on VFX. The film’s budget is projected to be in the neighborhood of Rs. 400 crore, making it the most expensive Bollywood production to date. Devgn’s crew has been tight-lipped regarding the narrative and genre, although there are whispers that the film has some kind of mythical influence.”

“The pre-production work will continue for more than a year,” the insider said. In the second half of 2023, Ajay Devgn intends to begin filming. The rest of his acting commitments, such as Bholaa, Drishyam 2, Singham 3, and other upcoming films, will be completed in the meanwhile. Maidaan, Ajay Devgn’s next film, will follow Runway 34. Following this will be Thank God, which is likely to be the superstar’s last film of the year.

“Ajay Devgn is riding high right now and is at the peak period of his career,” said one industry insider. His Rs. 400 crore fantasy project might be a major success if the topic resonates with the audience after the epidemic. Furthermore, it sounds like a big-screen picture, which moviegoers are more likely to see in the post-Covid world.”