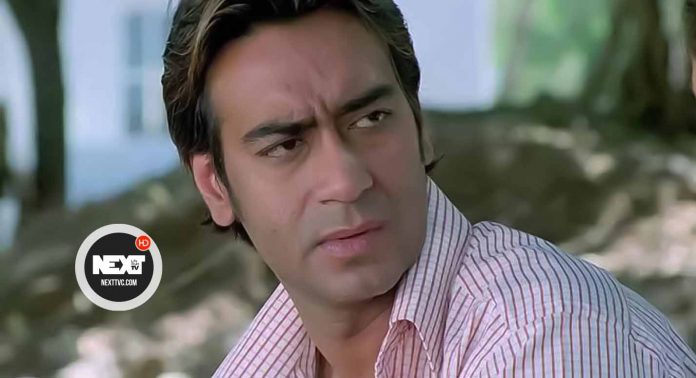 Actor Ajay Devgn is celebrating 15 years of his film Apaharan that was helmed by Prakash Jha and also starred Nana Patekar. It was set in the backdrop of kidnappings in Bihar.

Ajay Devgn shared a video on Instagram that had compilation of clips from the film. “The cast, the plot, the intensity in characters made this movie a memorable one… Celebrating #15YearsOfApaharan,” he wrote.

On the work front, Ajay Devgn has a stellar line up including Bhuj: The Pride Of India, Chanakya, Thank You, and May Day among others.