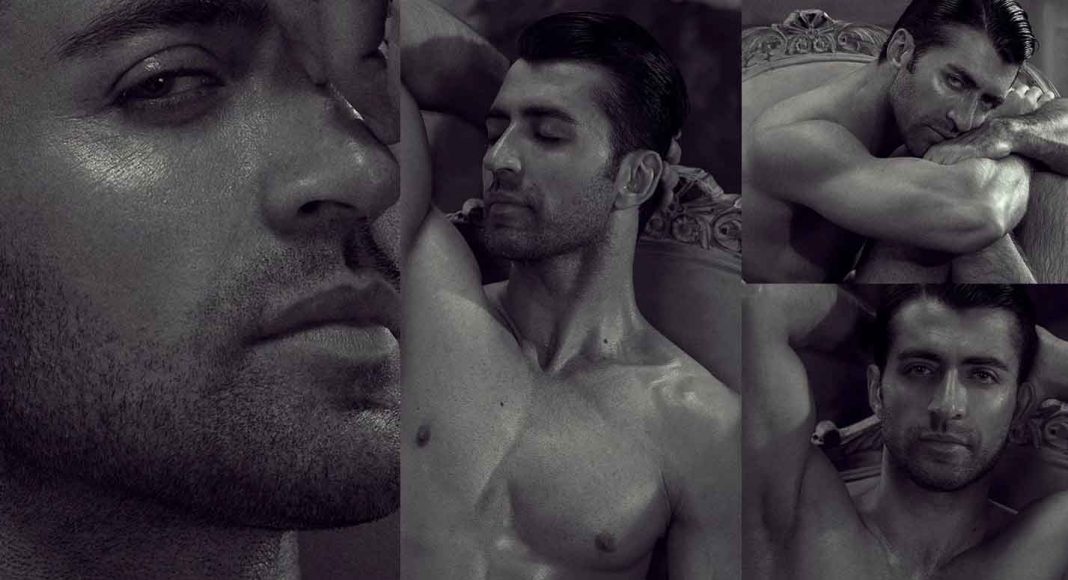 Aimal Khan, a model, strips down for a steamy photo shoot.

Khan has worked with renowned photographer Ashna Khan, who has won numerous awards.

It all started in July when Bollywood star Ranveer Singh bared all for a Paper Magazine cover shoot, and the internet promptly exploded. After many people found the naked photos appalling and filed complaints against actor Ranveer Singh, the issue became a national one.

It’s possible that this isn’t the first time an Indian actor has stripped for a shoot, but the recent photos of Pakistani supermodel Aimal Khan have ignited the internet.
Ashna Khan, a photographer with multiple awards to her name, has worked with her. The latter shared a number of black and white images from the shoot, all of which feature the model giving a blank expression into the camera.

Khan’s toned body and sleek hair make for a striking image and could be promoted as a timelessly stylish classic. The photographer and the model had different visions for the shoot.