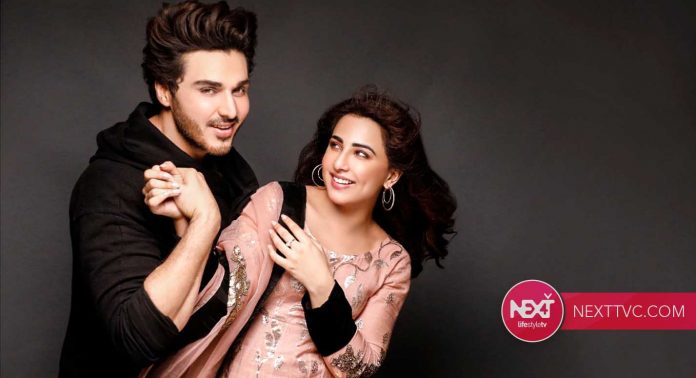 Yet another on-screen unconventional celebrity couple is all set to hit our screens this month and this time it is the power-packed pair of Ushna Shah and Ahsan Khan, all set to breeze their way in Geo Entertainment’s new drama ‘Bandhay Ek Dour Se’.

“It will be a whole-hearted Pakistani family drama which will be very entertaining. It is not a typical saas-bahu drama but about love, loyalty, and also about unity amongst women in a household,” revealed Ushna. 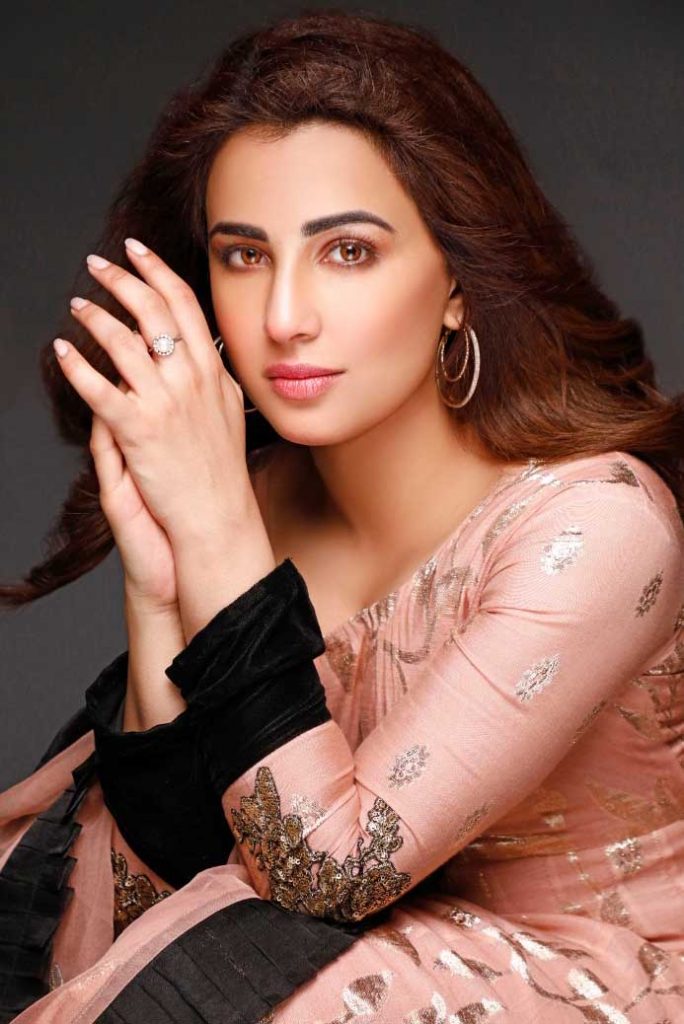 The story is penned by Faiza Ifthikar of Ranjha Ranjha Kardi fame and is helmed by the star director Ali Faizan. The drama is produced by Abdullah Kadwani and Asad Qureshi’s 7th Sky Entertainment.

The promos of the drama are grabbing eyeballs on social media and the duo has dazzled the viewers with their palpable chemistry in the teaser.

Speaking to media about his role in the drama, Ahsan revealed,”

My character is of a young, guy-next-door, happy-go-lucky person and he tries to always keep his family united. There is also a love story revolving around him and he tries his best to take it to marriage while connecting two families to it. The character has satire in it which later turns serious and also has an innocence to it.” 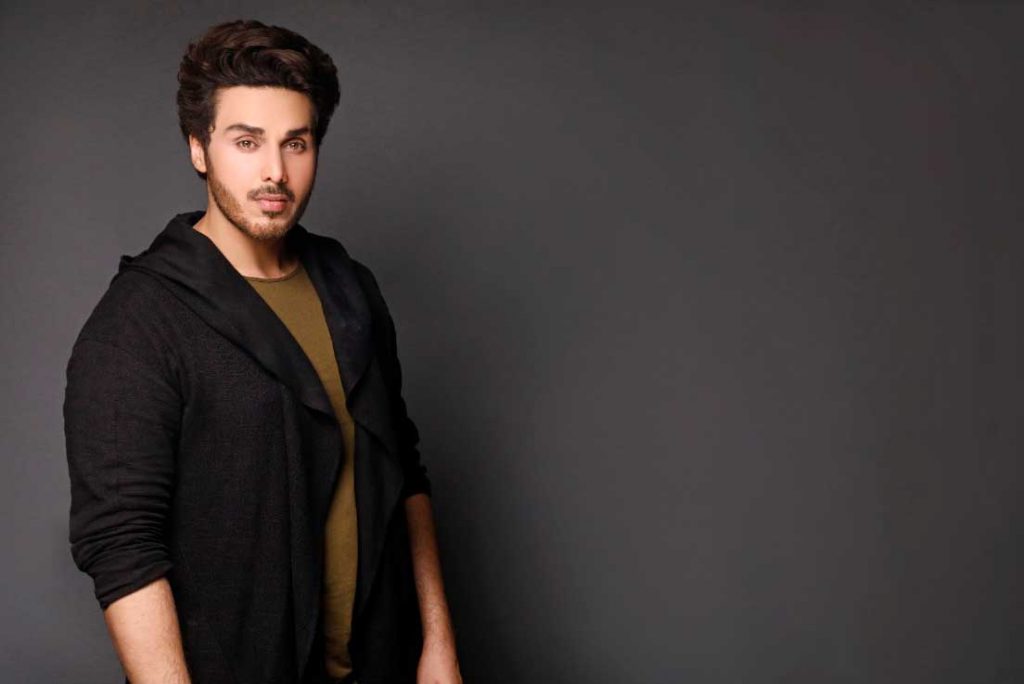 Ushna Shah also revealed major details about her avatar and we can’t wait to see her in the exciting role.

“I play the role of Maheen- the protagonist in the story. She is Umar’s cousin, played by Ahsan Khan. She is a very nice, bubbly, well-mannered girl who is very mature for her age. She lands herself in a situation that is very painful but she has to handle it and maintain her dignity throughout. At the same time, there is a beautiful love and romance she gets involved in.” 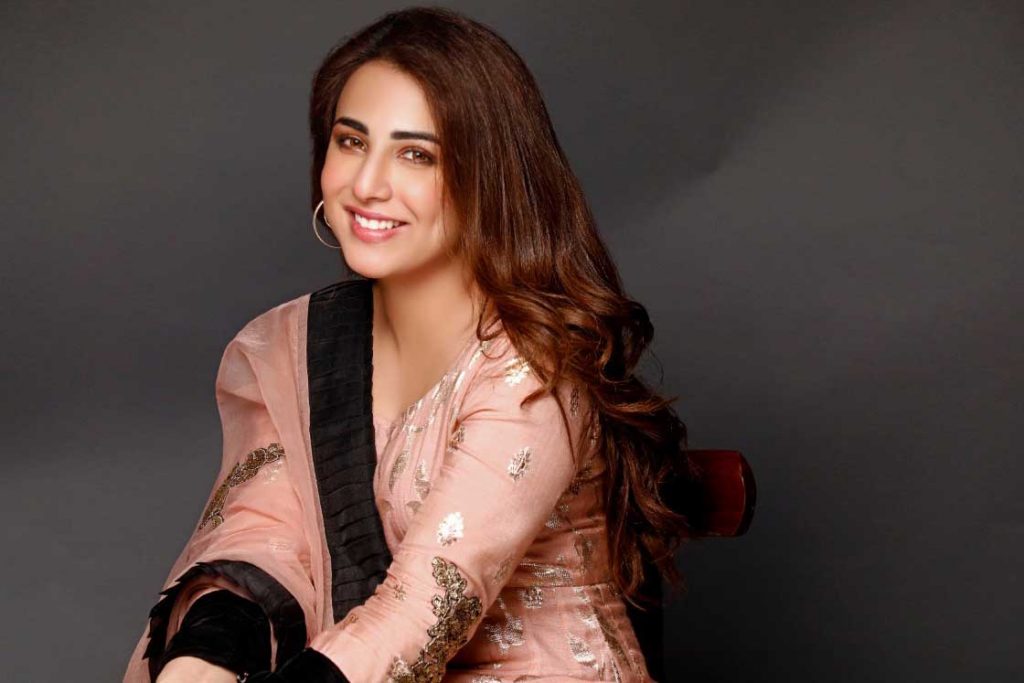 The leading pair also divulged that the drama will be devoid of clichéd saas-bahu dilemmas and will highlight the sweet and sour life of middle-class households.

“If the audience wants to watch a story of a household and families, something very light while also very deep and which we all can connect to, then this drama is for them. It is very casual, light-hearted, and emotional. It is very well-shot and well-written describing issues that happen in common households. If the viewers are looking for entertainment and love old PTV, family-oriented dramas, then this project will take them back in time as it has enjoyable elements that fans will get riveted to,” stated Ahsan.

Ushna added the plot will also depict strong unity amongst women that is surely much needed on our television screens.