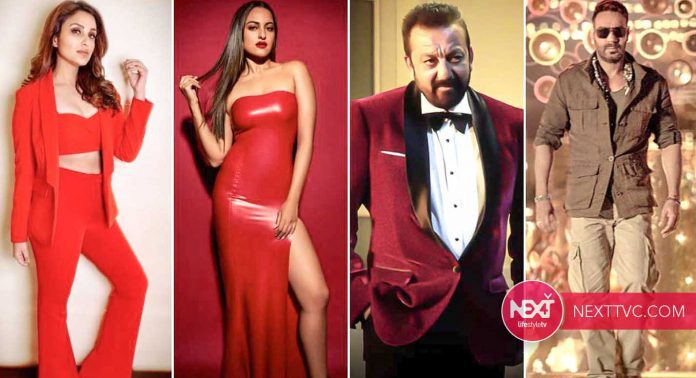 Ajay Devgn, Sonakshi Sinha, Sanjay Dutt , Parineeti Chopra starrer Bhuj: The Pride of India is a war action film that has been directed by Abhishek Dudhaiya. The movie is set during the Indo-Pakistan war of 1972 wherein IAF Squadron Leader Vijay Karnik, the then-in charge of the Bhuj airport and his team reconstructed the IAF airbase with the help of 300 local women. The film was to release mid this year but with lockdown announced, it has been pushed by a few months. However, we hear that the film which still has a few days of shoot left might now release directly on Hotstar.

Ajay Devgn’s Bhuj: The Pride of India might get a direct OTT release, according to sources. Limited days of shoot for the film is left.

A source reveals, “Though there are a few shooting days left for the film, the makers are very well aware of the post unlock situation wherein theatre-goers might be apprehensive to go in crowded places. Keeping all this in mind, the producers are in talks with Hotstar to get a direct digital release, given that further delay will only add to the production cost. The makers are trying to crack a good deal with the platform. Talks are currently on a primary stage.” 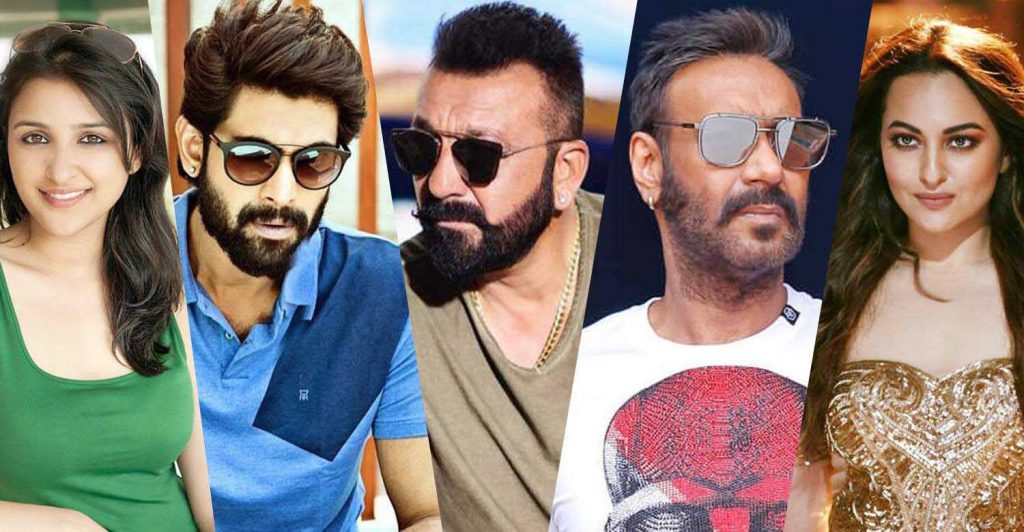 Well, with the Maharashtra Government now giving permission to resume shooting with guidelines, things might fall in place in the coming week. The producers will have to obtain approvals for concerned departments in order to resume shooting. T-Series head honcho Bhushan Kumar told us that the films with limited shooting days and patchwork remaining will resume shoot first once safety measures are ensured.