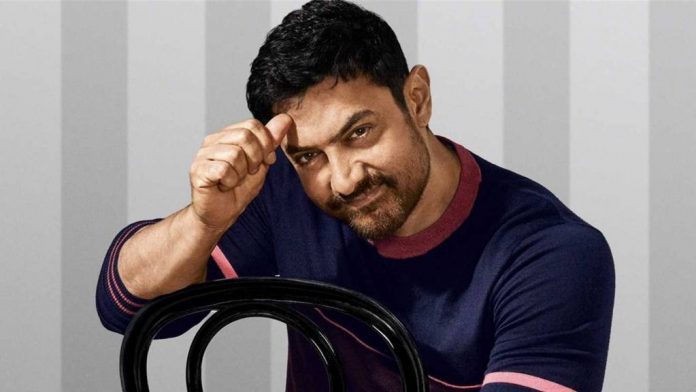 Aamir Khan is an actor known for his charisma and unperturbed nature. Be it not attending award shows or social media FOMO, the actor keeps away from the rat race. Aamir Khan neither makes a lot of public appearances nor does he attract the paparazzi. The actor likes to keep his life private and wouldn’t change that about himself. Mr. Perfectionist of Bollywood has his own norms to follow. Even when it comes to social media trolling, the actor is unmoved.

The Thugs of Hindostan actor features in a film once a year and he puts his heart in the same. He debuted on social media only in 2018 but likes to post rarely. The actor strongly believes that his films should do the talking for him and thus, he does not express himself much on social media. Speaking to Hindustan Times, the actor revealed that he does read social media comments occasionally, especially around his film’s release as he wishes to know what people think about his film but he never reacts to any social media trolls or nasty comments hurled at him.

There wouldn’t be any incidence when Aamir Khan has been a part of a twitter spat as the actor says it doesn’t matter to him. As an artist, he makes sure to read reviews of his films and his characters but he says that unnecessary trolling does not bother him. However, the actor welcomes constructive criticism as he believes that it helps him learn and grow.

Meanwhile, on the work front, Aamir is currently busy shooting for his upcoming film Laal Singh Chaddha where the actor is seen in a jatt avatar. The film also stars Kareena Kapoor Khan and Mona Singh and is slated for Christmas 2020 release. It is an official Hindi remake of Hollywood film Forrest Gump.