Aamir Khan recently touched down in Turkey to wrap up shooting for his next film Laal Singh Chaddha which also stars Kareena Kapoor Khan. There were various photos shared on Twitter by fans who got to click selfies with the actor when he reached Turkey while Khan made sure to follow the COVID-19 precautions. Moreover, Aamir recently visited Turkish President Recep Tayyip Erdogan’s wife Emine Erdogan at Huber Mansion in Istanbul. The meeting was documented in photos that were shared by Turkey’s First Lady on Twitter. 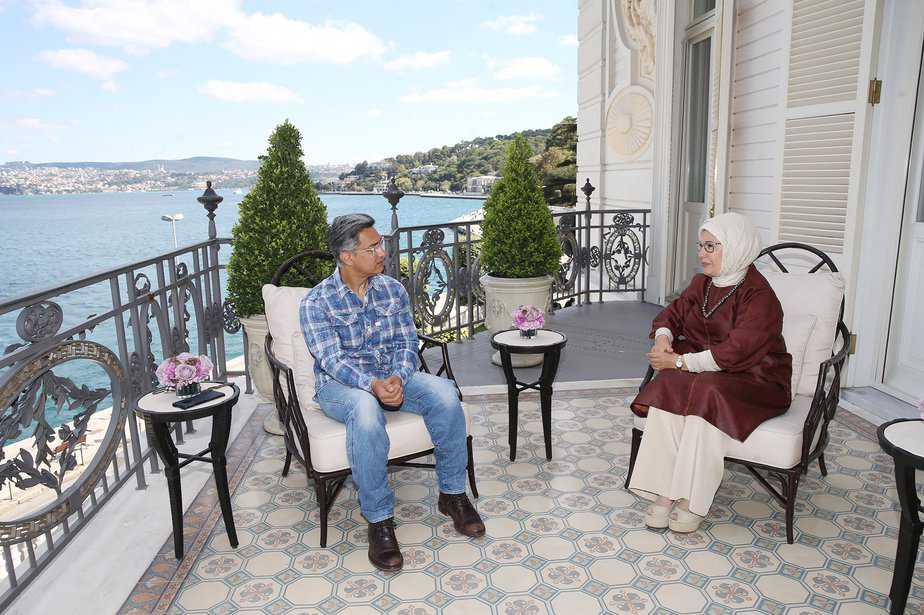 “I had the great pleasure of meeting @aamir_khan, the world-renowned Indian actor, filmmaker, and director, in Istanbul. I was happy to learn that Aamir decided to wrap up the shooting of his latest movie ‘Laal Singh Chaddha’ in different parts of Turkey. I look forward to it,” Emine wrote on Twitter. However, the duo’s meeting enraged many and they took to Twitter to lash out at the 55-year-old actor. The reason being the reported tensions between India and Turkey over Article 370 being scrapped in Kashmir and how Turkey is siding with Pakistan on the heated conflict.

I had the great pleasure of meeting @aamir_khan, the world-renowned Indian actor, filmmaker, and director, in Istanbul. I was happy to learn that Aamir decided to wrap up the shooting of his latest movie ‘Laal Singh Chaddha’ in different parts of Turkey. I look forward to it! pic.twitter.com/3rSCMmAOMW

“Turkish President is backing Pakistan’s stand on Kashmir and Indian superstar Aamir is meeting his wife. Celebrities from smaller countries are more loyal to their motherland than Bollywood people ever would be,” Twitter user @TrulyMonica tweeted while @iAnkurSingh tweeted, “Aamir Khan refused to meet India’s friendly Israel’s PM Netanyahu. But pays a special visit to Anti-India Turkey’s first lady.” 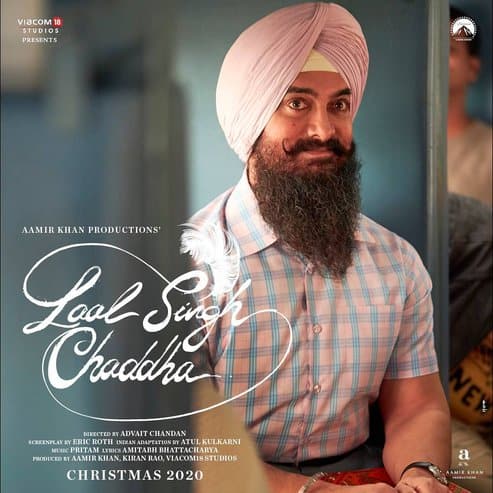 “I urge Shri Rahul Kanwal to ask his efficient team to run some digital forensics on Aamir Khan’s activities, statements, and meetings over the past few years to draw up his profile. It will be really helpful for the country to judge if Aamir is a rationalist or a closet Islamist,” @AsYouNotWish tweeted.

What do you have to say about Aamir Khan meeting Emine Erdogan? Let us know your views in the comments section below.

Meanwhile, Laal Singh Chaddha is directed by Advait Chandan and slated for a Christmas 2021 release.