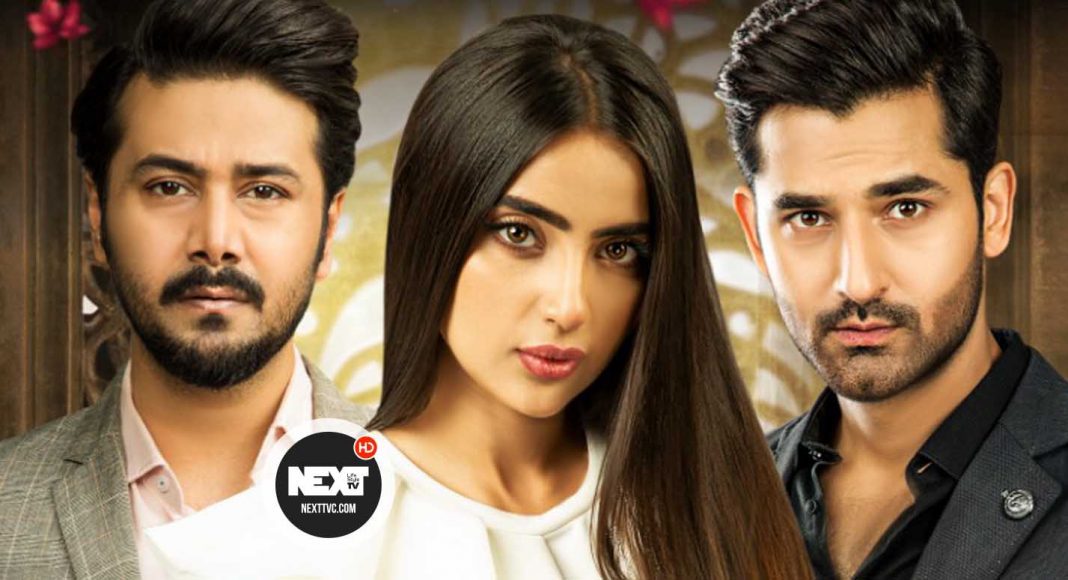 The forerunner of the Pakistani entertainment industry, 7th Sky Entertainment, led by producers Abdullah Kadwani and Asad Qureshi, is bringing another exciting project for the viewers, titled ‘Fitrat’. The new drama will go on-air on Geo Entertainment from 2nd November.

The story of ‘Fitrat’ revolves around a young girl Fariha, who hails from a lower-middle-class family and aspires to achieve her dreams and goals by taking shortcuts. Unlike Fariha, her siblings Haris and Rafiya believe in hard work and honesty. In pursuit of these dreams, she marries Arbaz, who comes from a wealthy background. However, things roll over when Arbaz’s elder brother Shahbaz turns out to be Fariha’s, first love. 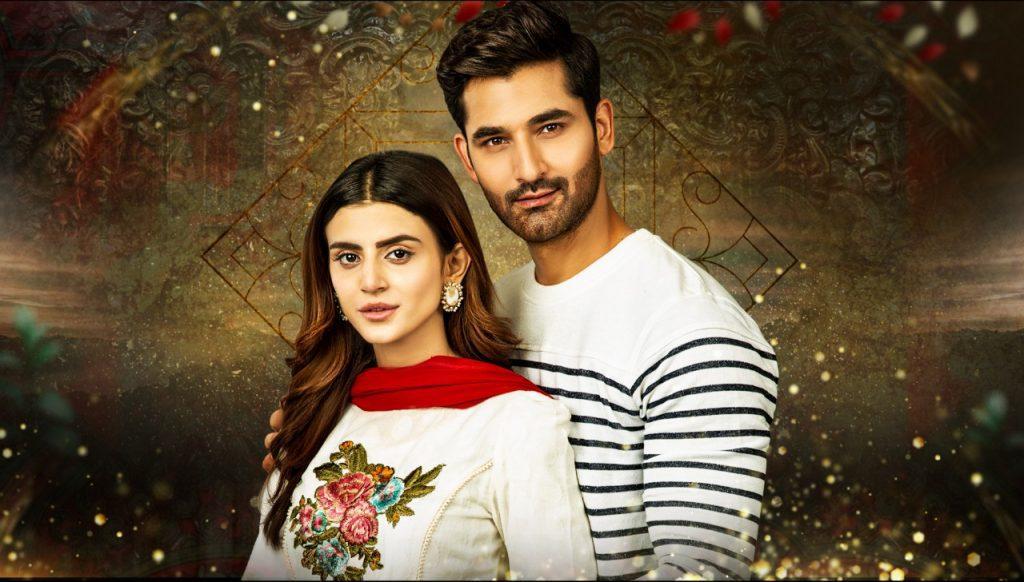 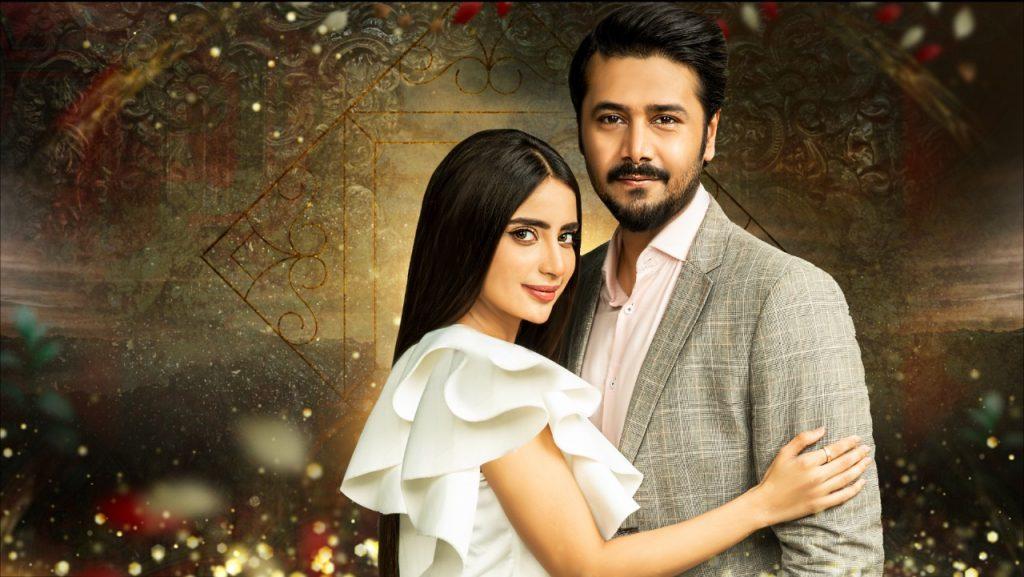 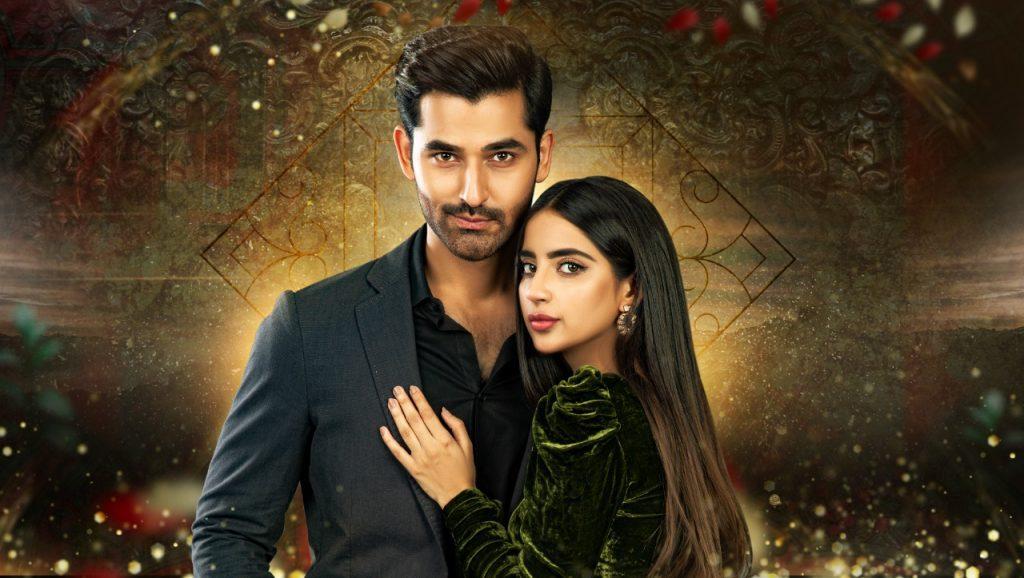 With several chart-busting shows on-air at the moment, 7th Sky Entertainment caters to audiences of all kinds, proving to be a household name in Pakistan. Heralding the local entertainment landscape for the past decade, 7th Sky Entertainment has been consistently producing stellar content for the screen. The new drama is yet another addition to their list of currently on-air critically acclaimed dramas like Raaz-e-Ulfat, Bandhay Ek Dour Se, and Uraan.

Sajjad Ahmed - March 9, 2020
Who is marvi sirmed? Marvi Sirmed is a famous and outspoken Pakistani Journalist and human right defender who often remained in the limelight due...