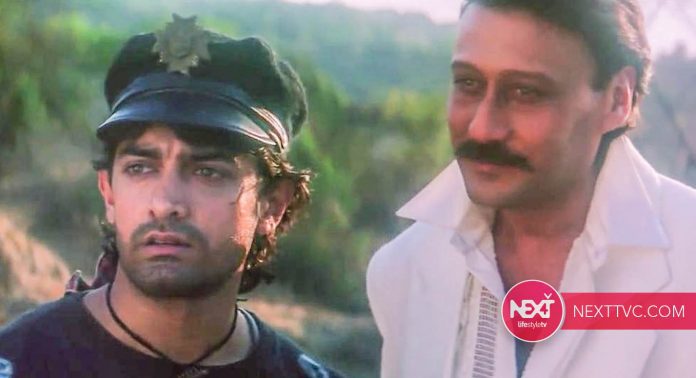 Filmmaker Ram Gopal Varma’s directorial Rangeela starring Aamir Khan, Urmila Matondkar, and Jackie Shroff completed 25 years earlier this month. Considered as one of the cult classics in Indian cinema, the film saw a complete makeover of Aamir and Urmila as Munna and Milli.

During a reunion panel discussion with RJ Rohini for Radio Nasha, the cast along with Ram Gopal Varma and music composer AR Rahman came together to reminisce the fond memories. Speaking of the film, there was this conversation that had happened between Anil Kapoor and Jackie Shroff that tapori characters were usually played by them and how will Aamir play it.

In this conversation, Aamir Khan admitted that he did not shower for days in order to look like a tapori man. “It is true actually that I would not have a bath for one-one week. I was supposed to look a little gruffly. If I remember it correctly, I used to not have baths for days. I don’t if Ramu remembers it but all the clothes that were bought weren’t any designer’s clothes or anything. We used to see it on someone or on street and then I used to start collecting all these clothes. The only outfit that we stitched was the yellow one.”

Rangeela released back on September 8, 1995