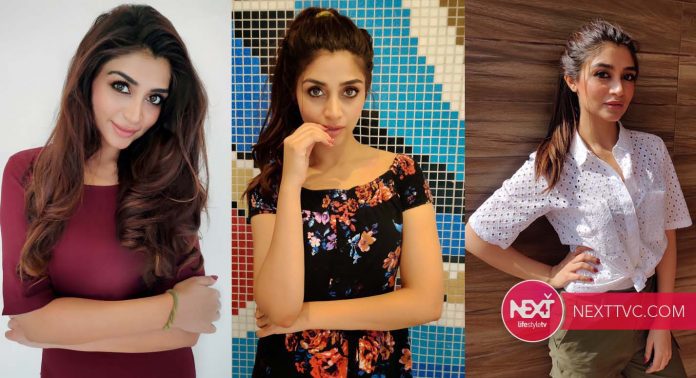 The multifaceted artist, Zoya Nasir, who rose to mainstream notoriety last year after her performance in the critically acclaimed Hania, has now launched her own YouTube channel.

This next chapter in her many hustles is an ode to the fact that this budding star isn’t slowing down anytime soon. Highly praised as a beautician and an actress, Zoya Nasir, has now joined the world of YouTube and would be sharing her craft with the audiences. The actress made her debut on the video-sharing platform with video on her ‘go-to makeup look.’

“I want to give back all the love that I have been receiving from my wonderful fans, and wanted to make something where they could see another side of me than what they see on their screens. This channel is all about beauty, lifestyle- all things that I love and want to spread around too!”

The actress also revealed about her upcoming salon, which was another surprise for her fans. She has already reached 8k subscribers in a day with over 11k views on her first video.

Having made a name for herself as a beautician, Zoya Nasir’s debut in the showbiz industry went on to be hugely successful with her brilliant portrayal of an abused wife in the 2019 famed Hania. The young actress has proved her versatility and mettle as an actor, and can also be seen on-air currently in 7th Sky Entertainment’s Deewangi that airs every Wednesday at 8 pm on Geo TV.

Zoya Nasir is a bright new addition to the entertainment industry who made her small screen debut with the 2019 hit ‘Hania’. The beautician turned actress garnered critical acclaim for her performances and has been stealing the limelight with her effervescent charm. She has also starred in Deewangi and would be making an appearance in the upcoming ‘Zebaish’.