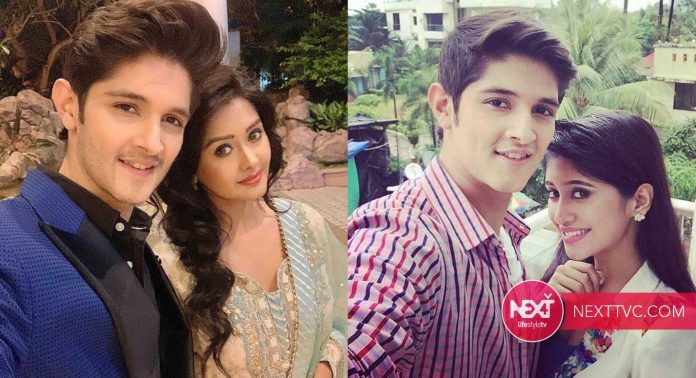 Rohan Mehra, who rose to fame with television show Yeh Rishta Kya Kehlata Hai, shared a sweet post for girlfriend Kanchi Singh on his Twitter account, celebrating four years of being together.

The couple, who met on the sets of the daily soap, are still head-over-heels in love with each other. It’s been four long years to the day they started dating. On Tuesday, Rohan tweeted, “Happy 4 years of togetherness. We have come a long way

Interestingly, the two played the role of cousins in Yeh Rishta, and later left the show.

Happy 4 years of togetherness ❤️ We have come a long way 😍@SinghKanchiii01 pic.twitter.com/tTwXVpzFHT

Since they fell in love on the sets of the daily soap in which Hina Khan played the lead, the TV star is close to the couple. Rohan had earlier shared with Paris Tv, “Almost everybody had come to know about our relationship on the sets of Yeh Rishta Kya Kehlata Hai but when Hina di came to know of it, she was extremely happy.”

Kanchi had added, “Hina di plays a very very important part in our love story. She has been extremely supportive of us.”

Talking about Rohan, he recently went back to his hometown, Amritsar, as soon as the domestic flight services resumed. He shared his experience of flying during the lockdown through videos and photos.