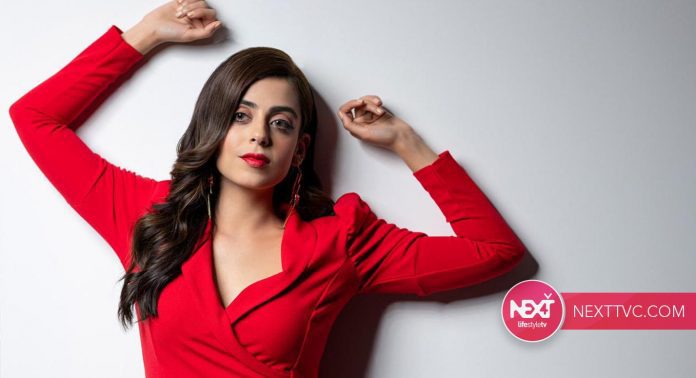 Dynamite actress and YouTube sensation Yashma Gill, who is currently garnering praises for her performance in Pyar Ke Sadqay, recently did a stunning photoshoot in Karachi.

Yashma Gill is dazzling in trendy outfits by Quiz in this shoot photographed by Kashif Qadri, with beautiful makeup looks from Bellagio by Sadaf. Elegant and classy in the western looks, Yashma Gill dons all the outfits with perfection.

Due to her remarkable acting prowess, the young and talented actress has taken over our tv screens in a short period of time. Having received critical acclaim for her roles in Qurban, Ghar Titli Ka Par, Ki Jaana Main Kaun, Piya Naam Ka Diya, and the currently on-air “Alif,” Yashma Gill has proven her versatility. She is currently starring in the popular drama Pyar Ke Sadqay that airs every Thursday on Hum TV.

The rising young actress and model, and vlogger made her acting with supporting roles, gradually moving to lead roles in popular dramas. Yashma Gill has had an exemplary journey in the industry so far with some blockbuster projects including Ki Jaana Main Kaun, Piya Naam Ka Diya, Alif, and Pyar Ke Sadqay. In 2019, Gill also launched her YouTube channel and has proven to be a bright and fun new addition to the vlogging world.