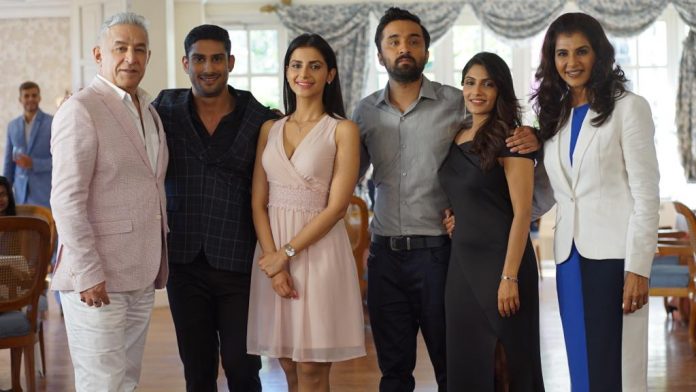 Yaaram movie press show was held in Delhi on 16 October. The screening was held at Delite Diamond Cinema, New Delhi. The movie is directed by Ovais Khan and produced by Veejay Mulchandani. It stars Ishita Raj Sharma, Prateik Babbar, Siddhant Kapoor and Subha Rajput in lead 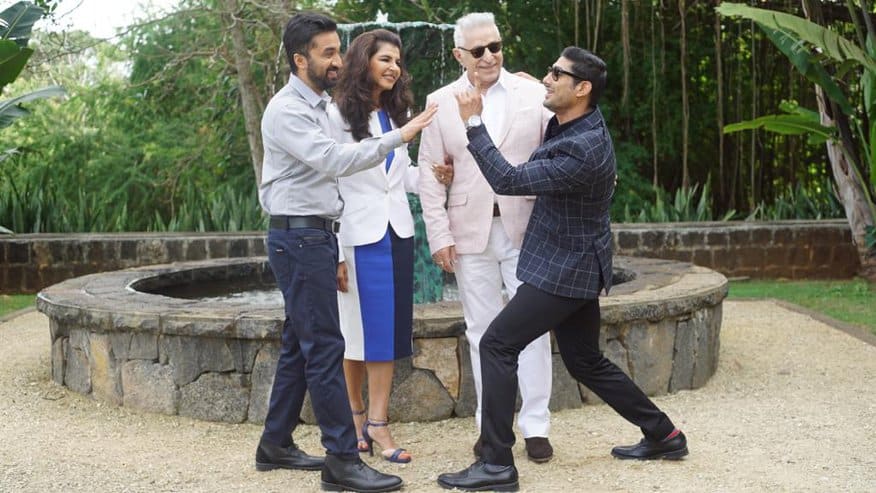 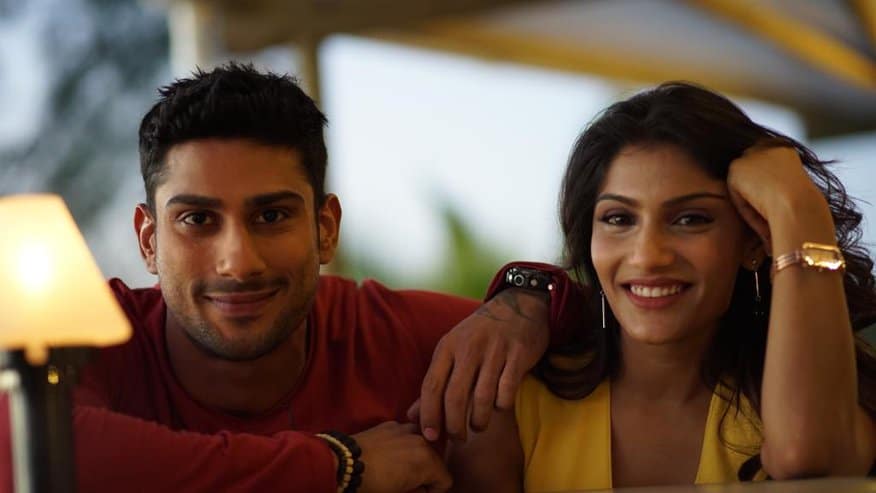 The movie had a story which revolves around four friends with a different equation with each other. The movie is shot in a beautiful location, Mauritius which has amazing view all around. 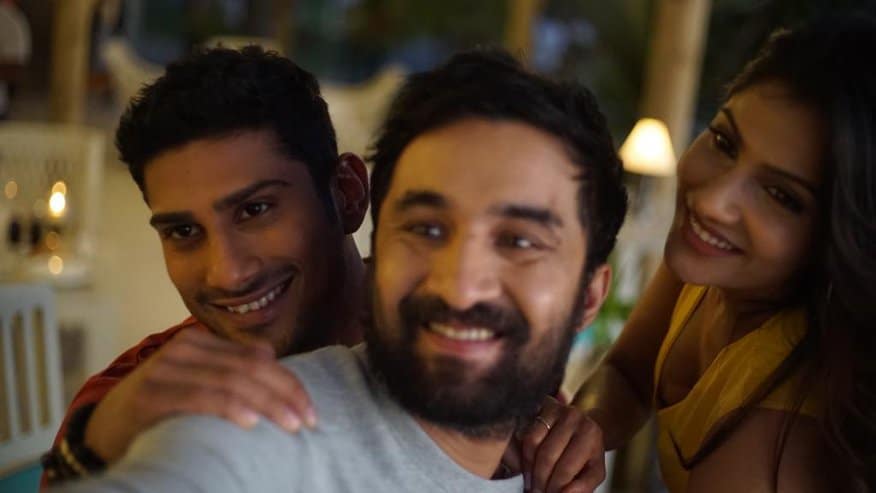 Also, the movie gives a strong message against Triple Talaq and Nikaah Halala in a light mood. Modi government passed the bill on Triple Talaq which stipulates that instant triple talaq (talaq-e-biddah) in any form.