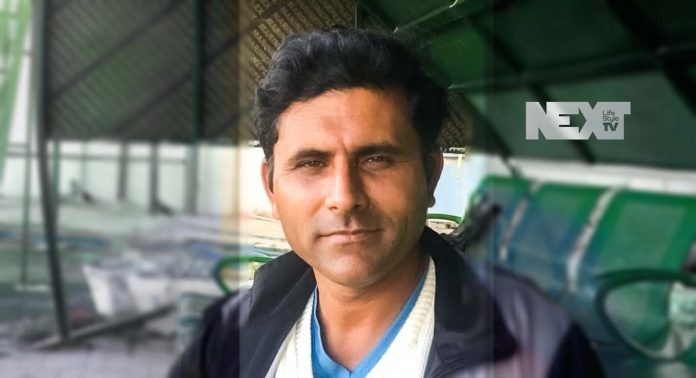 “I would love to help Pakistani players be good power hitters,”he said.

“You need to cover few areas like bat swing, your balance while playing the shot, and your eyes on the ball. If you send these players to me, it will take me two three days to guide them on this,” Abdul Razzaq added.

Razzaq represented Pakistan in 46 Tests, 265 ODIs and 32 T20Is. He was regarded as one of the finest power hitters of the country.

He is now the coach of Khyber Pakhtunkhwa side in Pakistan’s domestic tournament and won third trophy as coach in the season on Sunday when his side won the Pakistan Cup one day tournament.

Razzaq emphasized on the importance of power hitting at lower orders, saying that every team now needs someone who can add quick runs towards the end.

“Hasan Ali is usually known as fast bowler but I can see that he has the ability to become a good power hitter,” he said.

Talking about his experience as the head coach of a side, Abdul Razzaq said that he tried to apply what he learnt as a player.

Elaborating further, the former all-rounder said that he does not do any anything that he didn’t like from the coaches himself during his days as a player.

“Being a former player, I know what can motivate a player and what can put negativity on him. So, I avoided doing all such things that would bring negativity in dressing room,”he said.