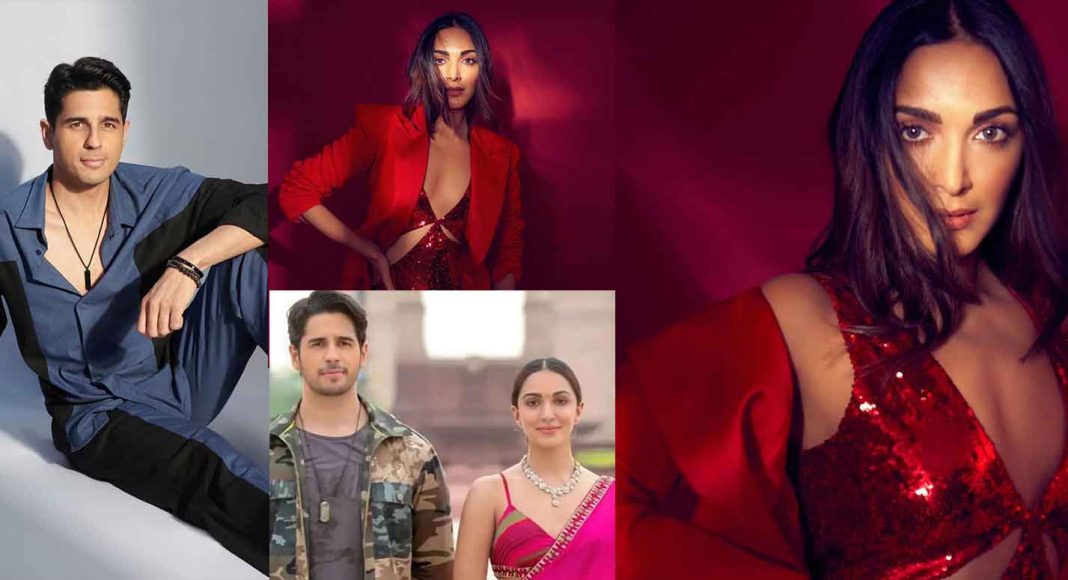 Kiara Advani and Sidharth Malhotra are a Bollywood couple that are intending to get married after the wedding season has ended, in the early months of 2023. It has been reported in the media that the couple has settled on two significant venues for the wedding. Not only have the families of Malhotra and Advani worked out the logistics, but they may soon make a formal announcement about the wedding date.
The Oberoi Sukhvilas in Chandigarh is included as one of the wedding sites for Sid and Kiara in a story by India Today. Sidharth Malhotra’s relatives in Delhi would appreciate the proximity to their son’s new home. Afterward, friends and colleagues from the industry will gather in Mumbai for a grand event.
The families of Sid and Kiara are presently working together on the final guest list, according to the source. Friends from the film industry, including co-stars and directors, will also attend the ceremony. Reportedly on board already are Karan Johar and Ashwini Yardi. Stars like Jackky Bhagnani, Rakul Preet, Katrina Kaif, Vicky Kaushal, and Varun Dhawan are anticipated to show up.
The two stars, Sidharth and Kiara, are currently committed to separate filming schedules. Sidharth has finished filming Rohit Shetty’s Indian Police Force and Yodha, in which he co-stars with Disha Patani, while Kiara is now filming RC15 with Ram Charan.
While working together on a film, Kiara told ETimes, “Sidharth is extremely driven and focused. He loves to prep a lot and does a lot of reading. That’s very similar to the way I like to work on a film. So, in that sense, we got along very well. As a friend, I’d say he is one of my closest friends in the industry. I think, even as a friend, he’s full of life and always fun.”

Sajjad Ahmed - May 29, 2019
ISLAMABAD: Prime Minister Imran Khan will launch the Ehsaas Qarz-i-Hasna Scheme and the Asset Transfer Scheme next month under the umbrella of ‘Ehsaas’ programme. The...