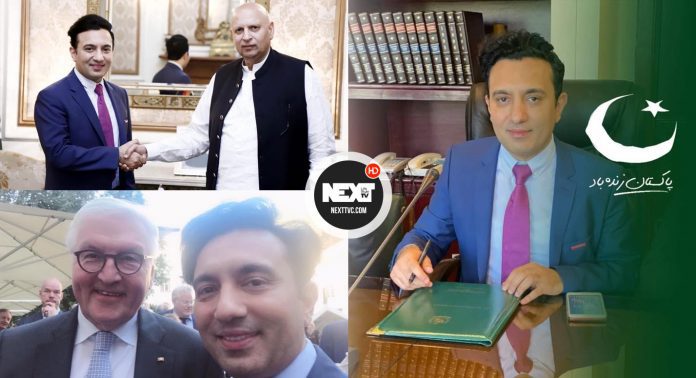 Wasim Butt is the first Pakistani to be nominated as an honorary judge in the German court system.

The City of Clerby’s Administrative Committee has approved Wasim Butt as an Honorary Judge of the High Court for a term of 5 years. On October 26, Wasim Butt will take the oath of office.

The Honorary Judge will have the same rights as other judges not only in hearings but also in decision making. As an active politician, he is also the Deputy Chairman of the city’s Migration Council.