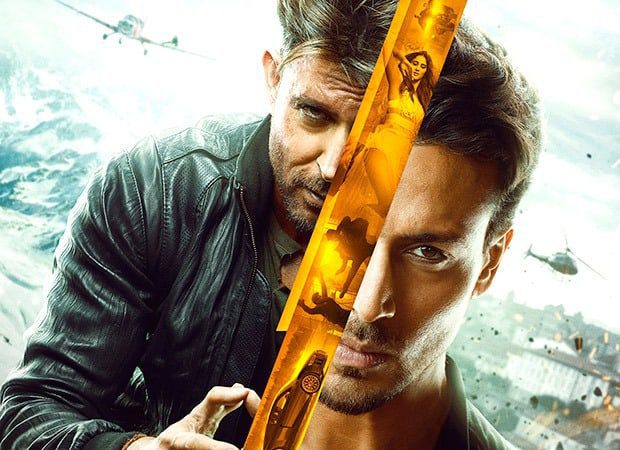 The Siddharth Anand directed film War released a while back and has been doing immensely well at the box office. Starring Hrithik Roshan and Tiger Shroff, War which was one of the most keenly anticipated releases has in fact been setting new box office benchmarks since hitting screens. In this special report we take a look at the Economics of War to understand how profitable the venture was for its makers.

Made on a budget of Rs. 170 cr. (CoP Rs. 150 cr. + P&A Rs. 20 cr.) War has been raking in the moolah and is expected to earn Rs. 310 cr. at the domestic box office. Given this estimated lifetime revenue from the box office, the makers of War stand to make Rs. 139.5 cr. as the distributor share from the domestic business, Rs. 40.5 cr. from the overseas markets and another Rs. 150 cr. from the sale of the film’s satellite and digital rights. Thanks to this, the makers of War, Yash Raj Films is expected to earn a profit of Rs. 170 cr. with nearly 100% RoI (Return on Investment).

The satellite and digital revenues were linked to box office performance and had a 25 cr. mark-up from 125 cr. to 150 cr. on the movie breaching the 300 cr. mark at the India box office.

However, the interesting part here is that, for War, Hrithik Roshan went in for a backend deal as a partner in profits with Yash Raj Films. Also both Hrithik Roshan and Tiger Shroff were signed two years ago at then prevalent rates.

Assuming 30 cr. remuneration and 40% share in profits, Hrithik Roshan is expected to walk away with approx. 98 cr. as his share of monies.

Disclaimer:
The Box Office figures are compiled from various sources and our own research. The figures can be approximate and Nexttvc does not make any claims about the authenticity of the data. However, they are adequately indicative of the box-office performance of the film(s).