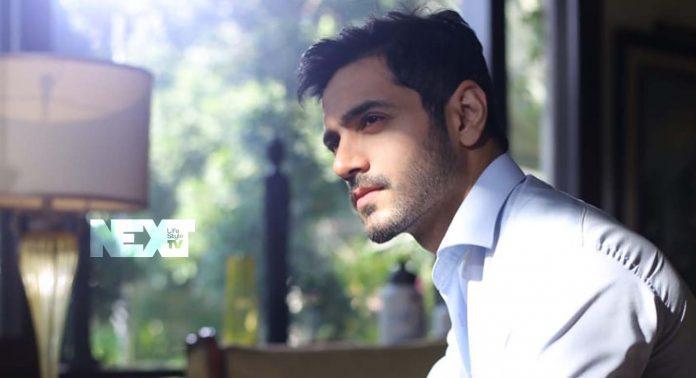 [Karachi,14th January, 2021] After garnering praises for his performance in Ghisi Piti Mohabbat, Wahaj Ali is ready to take over the screens in the cause-based drama ‘Dil Na Umeed Toh Nahi’ alongside the talented Yumna Zaidi, and another tale of love, ‘Fitoor’, alongside Faysal Quraishi and Hiba Bukhari. 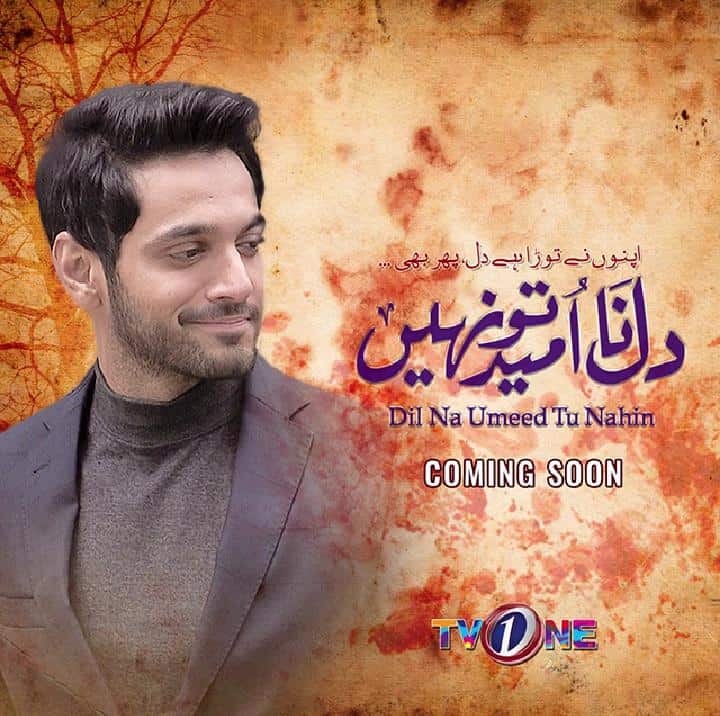 ‘Dil Na Umeed to Nahi’ is a socially relevant drama, tackling multiple issues including human trafficking and child abuse. Wahaj Ali will be seen starring in the role of ‘Jamshed’ – a sensitive guy who ends up distancing himself from the people he loved the most, and the positivity he has despite his bitter surroundings. 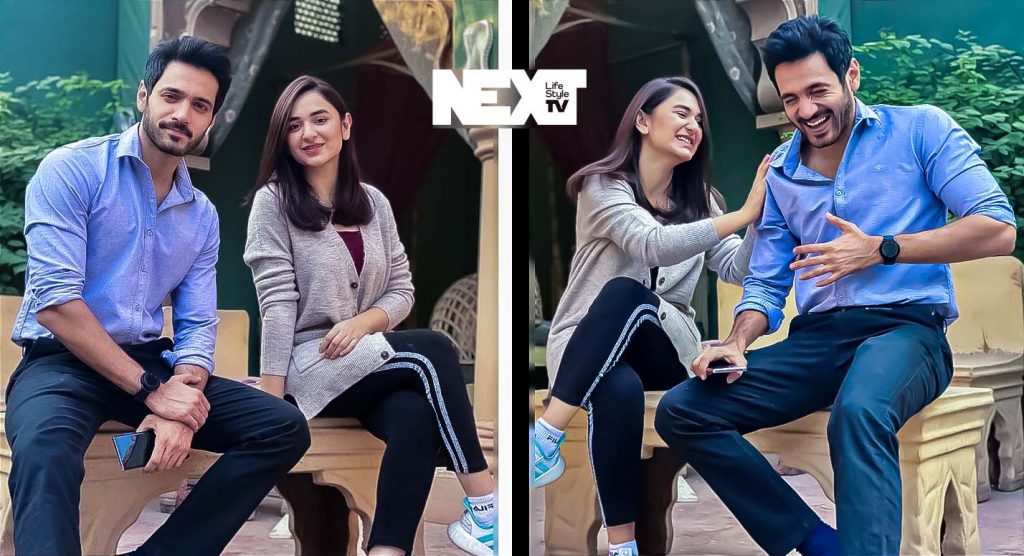 With two strikingly different, but socially moving roles in Bikhray Moti and Ghisi Piti Mohabbat, the actor is once again ready to star in an emotionally moving and issue-focused drama.

Whereas, ‘Fitoor’ on the other hand, is a story of love that transcends all. It is based on a newfound love that is constantly under the shadows of the past.

“As an actor – I believe in being a part of stories that would make a difference, and ‘Dil Na Umeed to Nahi’ is exactly that kind of a story. I think all of us have a responsibility of standing with the truth and bringing issues like these to light.

‘Fitoor’ is also a dream project to work on and I can’t wait to work alongside all the talented and experienced cast members. I think everyone will thoroughly enjoy watching both dramas and will learn a lot from them too”, commented Wahaj Ali, talking about his upcoming projects.

Dil Na Umeed to Nahi’ has been made in collaboration with Kashf Foundation, and is directed by Kashif Nisar and penned down by Amna Mufti. The power-packed cast also includes: Yumna Zaidi, Noman Ejaz, Yasra Rizvi, Samiya Mumtaz, Omair Rana, Nadia Afgan, Anvid Shahzad, and Noor ul Hassan. ‘Fitoor’ is directed by Ali Faizan, of ‘Raaze Ulfat’ and ‘Ramze Ishq’. Scripted down by Zanjabeel Asim, and co-produced by Abdullah Kadwani and Asad Qureshi of 7th Sky Entertainment. The ensemble cast consists of Faysal Quraishi, Hiba Bukhari and Kiran Haq.

Wahaj Ali has been in the industry for quite a while now, his most distinguished performance being one of the four main leads in Ehd e Wafa. Since then, the astonishing artist and his work have managed to gain massive popularity among critics and audiences alike. 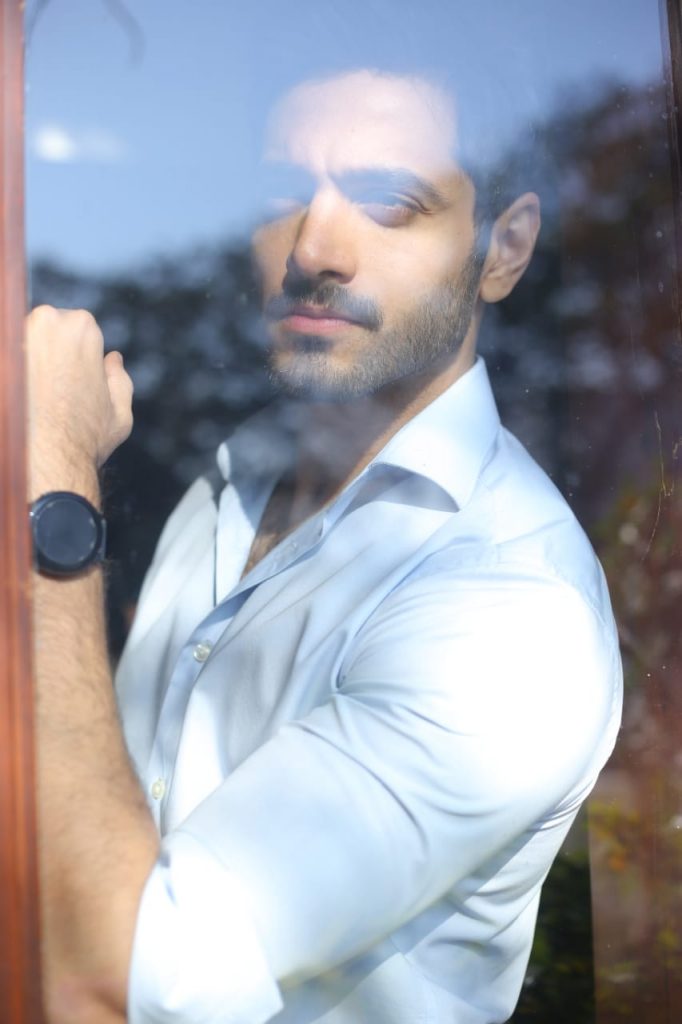 His latest projects are another step on the ladder of success for this cause-based actor who has always shone brightly with his choice of scripts and performances. 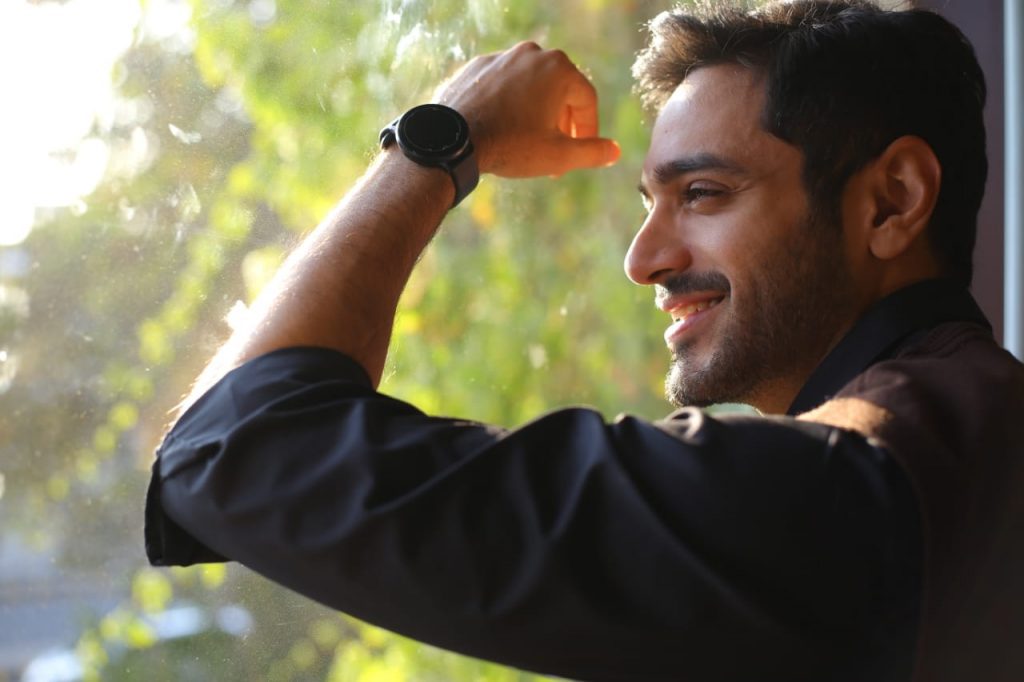 The talented star rose to fame with his incredible acting prowess and talent, and a knack of choosing diverse roles that have proved his mettle as an actor.

Wahaj Ali has starred in various mega-hit projects, including Dil Nawaz, Mah-e-Tamaam, Dil-e-Bereham, Ehd-e-Wafa, and Ghisi Piti Mohabbat. The star has made his place in the entertainment industry with his incredible performances and effervescent charm.