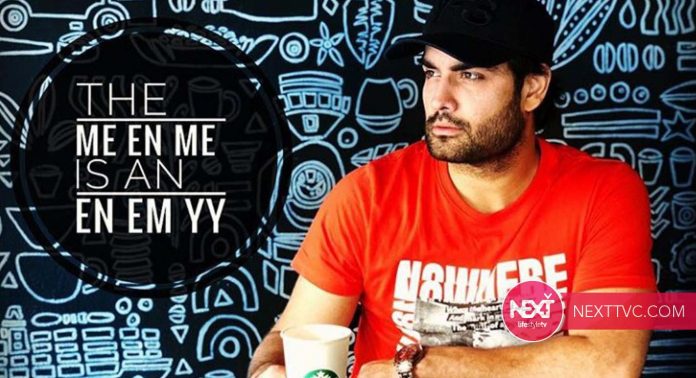 From playing a vampire in ‘Pyaar Kii Ye Ek Kahaani’ to a superstar in ‘Madhubala- Ek Ishq Ek Junoon’, Vivian Dsena has portrayed both hero and anti-hero characters beautifully onscreen. The actor is clear that he doesn’t want to do similar types of roles, which is why he is extremely particular about what he selects. Vivian says, “I always want my next role to be different from the previous one. Someone once told me that my shows become a hit because I don’t do the same thing. In the last 12 years, I have played many different characters.”

He also emphasised that an actor learns something different with every new show and character. When asked if there is any character he thought he could have performed in a better way, Vivian said,

“I think I could have done a better job in playing Abhay Raichand in ‘Pyaar Kii Ek Kahaani’.”

The actor has also been a part of shows such as ‘Jhalak Dikhhla Jaa 8’ and ‘Fear Factor: Khatron Ke Khiladi 7’. “I don’t consider myself a perfectionist in any area. I just want to learn new things everyday and grow as an actor,” he added.

Vivian was last seen in ‘Shakti- Astitva Ke Ehsaas Ki’. He quit the TV show last year because it was taking a leap and Vivian did not want to play father to a grown up son. Incidentally, his co-star, actress Rubina Dilaik also quit the show recently.