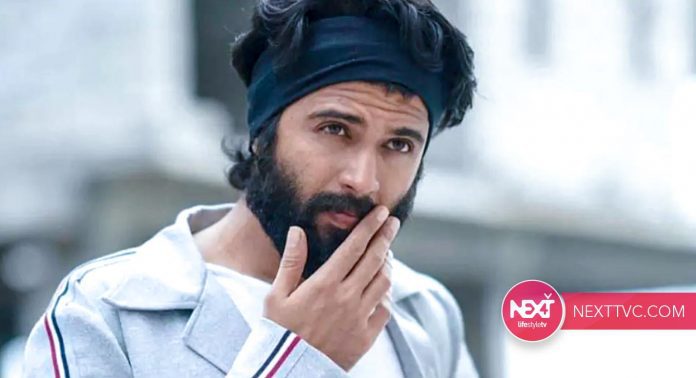 In Puri Jagannath’s Hindi-Telugu Fighter which will launch Vijay Deverakonda into Hindi cinema the Telugu superstar plays an action hero for the first time.

A source informs that Vijay will be seen as a Mixed Martial Arts exponent.

“The kind of action we will see him do in Fighter has never been seen before in cinema of any language and certainly not performed by Vijay who has so far done mostly romantic roles. It is the story of Vijay and his MMA coach played by Ronit Roy,” informs a source.

Vijay Deverakonda had gotten into a particular physical shape for the very especially stunt scenes in Fighter. “He’s trying hard not to lose that bodyline. But it’s hard, with his mother’s cooking constantly challenging Vijay’s self-restraint. It’s hard to stay slim when you’re locked down with your mother,” says a friend of Vijay.

Next LifeStyle TV Channel is your source for entertainment, music fashion, news, culture, and community network website. We provide you with the latest breaking news and videos straight from the entertainment industry.
Contact us: info[email protected]
© 2023 NEXT TV INC. | Made with ❤ in Washington DC.
Go to mobile version