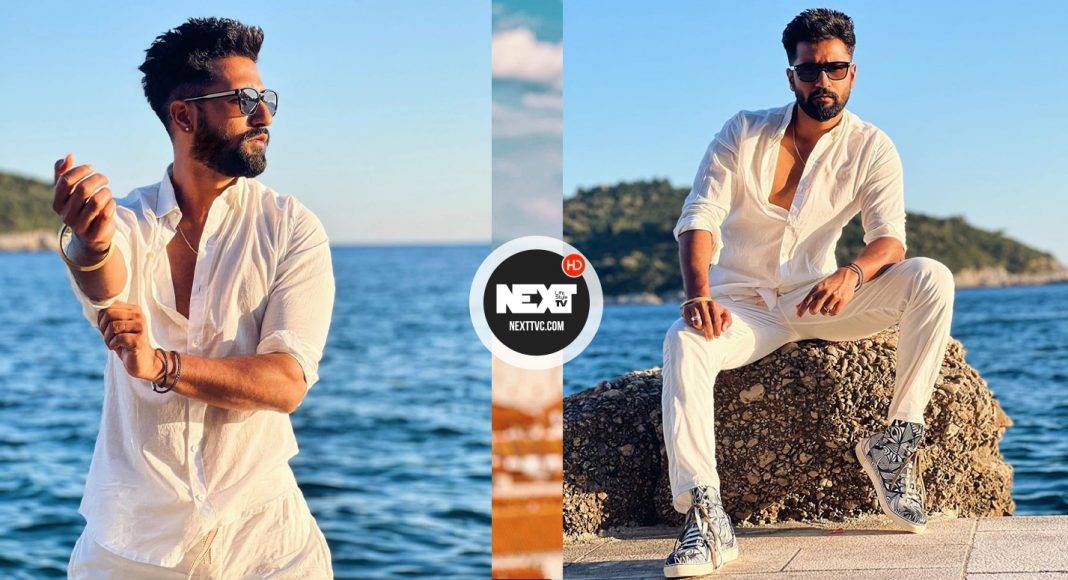 The Surgical Strike, starring Vicky Kaushal and Yami Gautam, was directed by Aditya Dhar and received numerous accolades. The film went on to win four National Film Awards, including Best Director for Aditya Dhar; Best Actor for Vicky; Best Audiography for Bishwadeep Chatterjee; and Best Music Director (Background Score) for Shashwat Sachdev. Before India’s 75th Independence Day, the film’s director reveals details that had been kept secret. The film was praised by critics and did well at the box office.

In Uri: The Surgical Strike, Aditya explains the significance of his main character’s name. Indeed, few individuals are aware of this. The name Vihaan Singh Shergill was chosen for Vicky because it was a nod to Hrithik Roshan’s character, Karan Sheirgill, from the film Lakshya. The director says, “I gave Vicky’s character the same surname as Lakshya as a modest compliment to that film because I adore Lakshya so much.”

Continuing his tales from Uri: The Surgical Strike, he relates an amusing incident that occurred during the game. When the movie’s protagonists launch a surgical strike, a timer starts at the bottom of the screen and ticks up as the action unfolds. Because 3 is my lucky number, every single one of those timestamps is a multiple of 3. Aditya explains, “I just left it like this, and no one seems to have noticed.”

Meanwhile, he reveals that the movie’s cast spent four months honing their craft before production began. About two months of those four months were spent training with the army, while the rest was split between MMA and weightlifting. Then, we rented up some outdoor space where we could carry out a variety of workouts each and every night. Aditya explains, “It’s interesting since we choreographed all the action moments in the film during those sessions itself.”