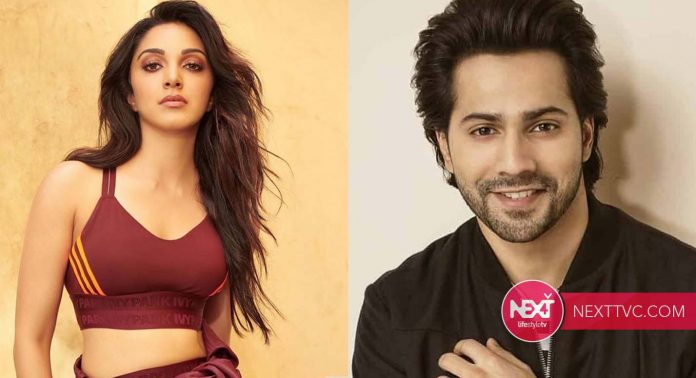 The Karan Johar Production was appreciated by the critics and audience alike. We exclusively heard that Raj Mehta has another jackpot script under his kitty and locked the star-cast of the film. The social comedy, Good Newwz featuring Akshay Kumar, Kareena Kapoor, Kiara Advani and Diljit Dosanjh took the box-office by storm last year during the New Year weekend and proved to be one of the most promising debuts of the year by Raj Mehta.

“Raj Mehta has signed Varun Dhawan and Kiara Advani in this fun film, and the two will be romantically paired alongside each other. The duo signed the dotted lines on Friday at Karan Johar’s office in Bandra,” Source.

While details of the film are still under wraps, it’s another high concept film from the banner which is fronted by these two protagonists.

Interestingly, Varun and Kiara were to work in Mr. Lele directed by Shashank Khaitan, however the film was eventually shelved owing to difference of opinion with respect to the script between the stakeholders. The duo had an interesting dynamic in Kalank, making the fans wanting for more, and it seems that Raj’s next will fulfill everyone’s wish who wanted to see Varun and Kiara together in a film.