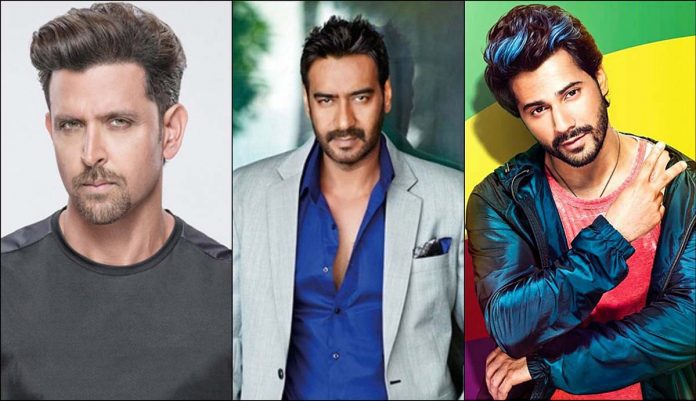 Aanand L Rai is not in a happy place right now. After his last film Zero turned out to be a flop at the box office, the director has been trying to put his next directorial venture in place. The romcom will have Dhanush returning to Bollywood and he will be joined by Gen-Y star Sara Ali Khan. Both the actors have given their nod to the project but there’s still no announcement. Wonder why?

A source says, “The director needs another big Bollywood star to step into the film and elevate the project. But whoever he is approaching is declining his offer. First, he was in advanced talks with Hrithik Roshan but after WAR, he was apprehensive about doing a romantic saga.

At this point, he wants to live up to his action star image.” Post that, he initiated talks with Ajay Devgn who also didn’t show interest in this film. “Ajay and Aanand wish to collaborate soon on another project that the filmmaker is planning, but not the Sara-Dhanush starrer.”

We hear after Hrithik and Ajay, another actor has also refused Aanand’s offer. “Aanand had finally taken his film to Varun Dhawan, after Hrithik opted out of it. Varun respects Aanand and wants to do a film with him, but at this point, his dates are completely blocked with Coolie No. 1, Ekkis and then Shashank Khaitan’s Mr Lele. So he also had to let it go.” Guess it’s becoming difficult for the Raanjhanaa director find the perfect actor who would fit the bill.