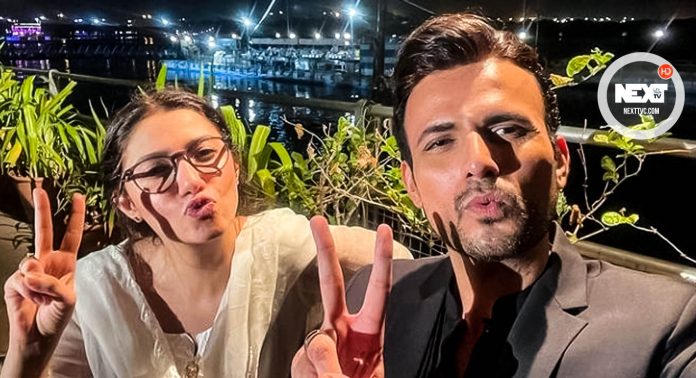 Islamabad:- –Multitalented actor Usman Mukhtar who played Aswad on the show ‘Hum Kahan Kay SachayThay’ took to his Instagram and Wrote a heartfelt note to honour the end of the serial. 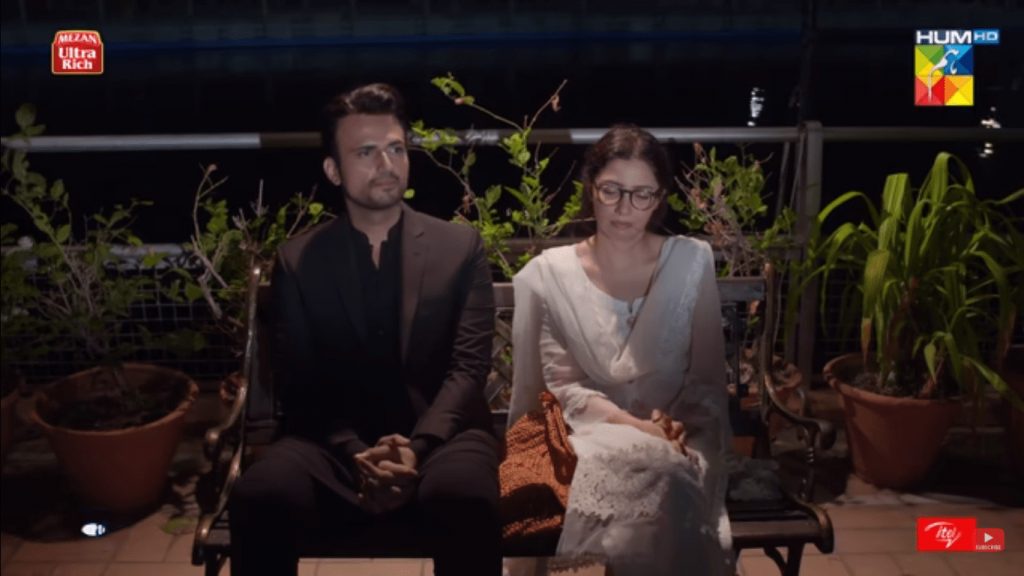 As Usman shared some behind-the-scenes images from the shoot, he commented, “What a ride. For the opportunity to be involved in such an in-depth study of human relationships, I am grateful. “Farooq Rind’s vision for all of us was flawless!”  Mukhtar said in his remark about the director.’ 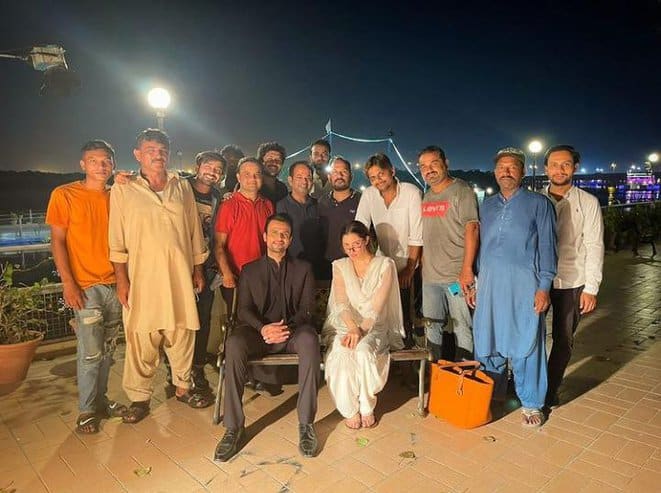 The star went on to thank the entire team including his co-stars Mahira Khan and Kubra Khan.

“It’s been an honor to work next to Mahira Khan and Kubra Khan, and of course my onscreen mother HumaNawab who I’m in awe of!,”said Usman.

According to him, he was blown away by the performances of everyone involved in this story. Also, he acknowledged the writer Umera Ahmed,

“Thank you to the writer Umera Ahmed for composing Hum Kahan Kay SachayThay.”

Talking about his character, Usman wrote, “Understandably Aswad was a relatively negative role to play, but as an actor I’m blessed to have been given such a challenge.” 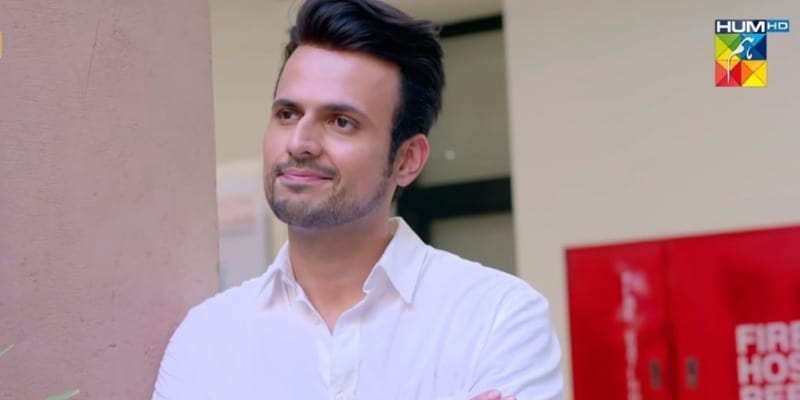 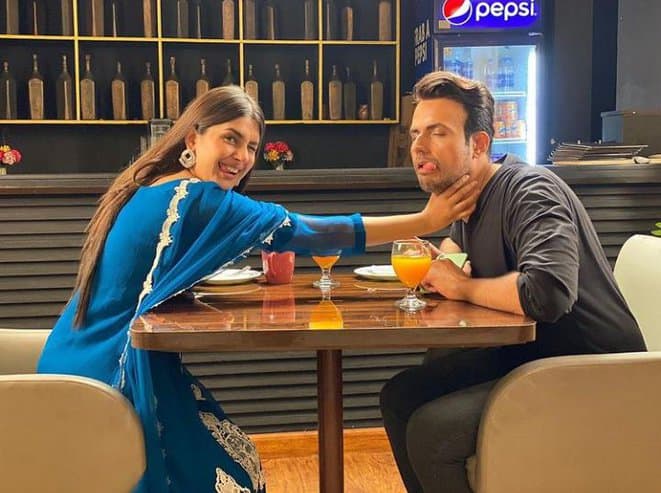 Usman Mukhtar’s character in the drama Hum Kahan Kay SachayThay was the talk of the town and even though he played such a negative role, viewers praised his performance a lot.