Islamabad:- Since making her acting debut in a theatrical production in 2010 to fast becoming a household name on Pakistani television in 2013, Hareem Farooq has steadily climbed the ladder of success, culminating with her directing debut with her first two feature films. She was also the first female celebrity to host Pakistan’s wildly famous Super League, which took place in the same year. Amato Couture, an avant garde label founded in 2002 by world-renowned creative designer Furne One and textile specialist Rashid Ali, walked the runway in 2022 with her. 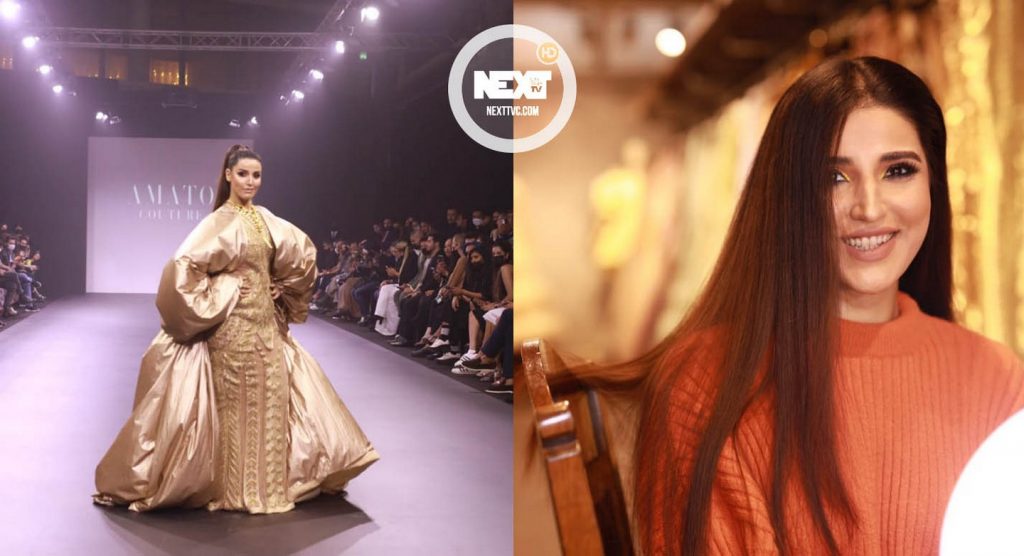 My nation, Pakistan, is proud to have me as its CEO and co-founder, and I look forward to representing it and showcasing its untapped creative potential to the rest of the globe. Time has come for us to put ourselves out there and be recognized for our incredible abilities, in my opinion. 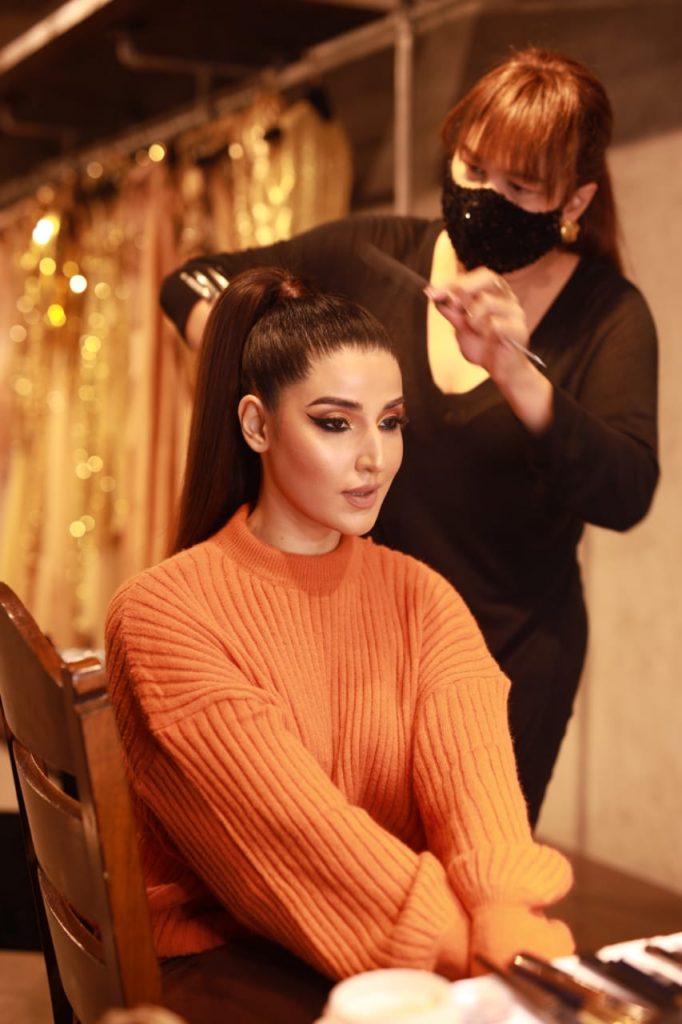 In my opinion, Hareem Farooq is a shining example of Pakistani pride and a wonderful match for our company because of her wide range of skills and abilities. I could see Hareem’s love for her nation and its people in her eyes, and this is what we want to convey the world as we support the talent of our country,” said Amato Couture Co-founder Rashid Ali during the event.

Hareem seemed at ease backstage, where her professionalism and drive to dominate the runway could be clearly seen, even before the show, dubbed ‘The Ambush,’ had started. As she worked on her ramp walk, she was meticulous in honing in on her facial expressions and posture.

Also Read : Feroze Khan joins TikTok as he helps those in need in First Video

Her worldwide showstopper ramp walk was a success, and everyone at the event was mesmerized by her performance. Hareem Farooq’s confidence, grace, and elegance radiated over the room, proving that she is a multi-talented professional.

During Ramadan, Babar Azam and Fakhar Zaman pay a visit to Madinah, the Holy City.