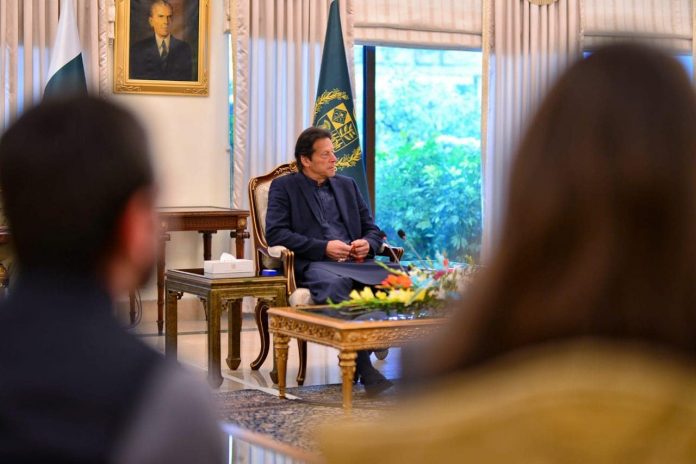 According to the US State Department, Prime Minister Imran Khan played a key role in defusing the recent episode of heightened tensions between the US and Iran.

On Friday, the US targeted and killed Major General Qassem Soleimani in a drone strike in Baghdad, Iraq. Tensions between the US and Iran escalated with many foreshadowing the incident to manifest into a full-blown war.

On Sunday, Foreign Minister of Pakistan, Shah Mehmood Qureshi, unequivocally said that Pakistan will not take sides in any conflict that could potentially destabilize the entire region. Qureshi also said that Pakistan will not allow any country to use its soil to wage attacks on its neighbors. Prime Minister Imran Khan will continue to mediate in the Middle East crisis, said Qureshi.

Following the killing of Qassem Soleimani, Iran has announced to pull out of the Joint Comprehensive Plan of Action (JCPOA) or the Iran Nuclear Deal 2015. Under the JCPOA, Iran agreed to grant access to the International Atomic Energy Agency (IAEA) to its nuclear facilities in exchange for a reprieve from crippling economic sanctions. President Trump had already pulled out of the JCPOA in May 2018 terming it as flawed. China, Russia, Germany, France, and Great Britain were other signatories of the JCPOA.

European leaders have urged Iran to withdraw all measures that are not in line with the JCPOA and avoid increasing tensions.

About Qassem Soleimani
Major General Qassem Soleimani was the commander of the Quds Force, a division of the Islamic Revolutionary Guard Corps (IRGC) primarily responsible for extraterritorial military operations of Iran.

Soleimani, “The Shadow Commander” as the West liked to call him, strengthened Hezbollah in Lebanon by extending military assistance. He also enabled Syrian President Bashar al-Assad to retain power amid a civil war. Soleimani also spearheaded the successful military campaign against the Islamic State of Iraq and the Levant (ISIL) in Iraq and Syria.