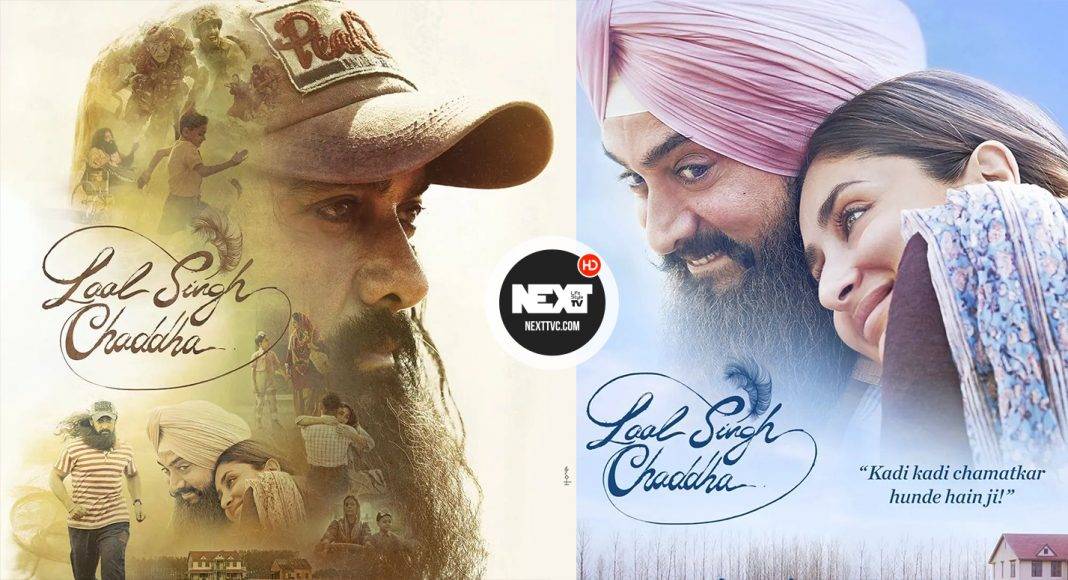 In light of today’s wide release of their much-anticipated film, Laal Singh Chaddha, actors Aamir Khan and Kareena Kapoor Khan are currently ubiquitous in media coverage. Mona Singh and Naga Chaitanya, a popular actors in South India, also appear. Advait Chandan is the film’s director, and Atul Kulkarni penned the script for Laal Singh Chaddha. Based on Tom Hanks’s 1994 Oscar-winning film Forrest Gump, this Hindi version has been officially licensed. Production on the film began in 2019, and it features footage shot in more than a hundred different locations across India.

With its release today, Aamir Khan’s Laal Singh Chaddha has been met with praise on social media. In their words: “Review of #LaalSinghChaddha: HOLY CRAP, IT’S A BLOCKBUSTER!! This film is so moving that I can’t find the right words to describe it. One of Aamir’s finest works, right up there with 3 Idiots. The script has been extensively improved to appeal to an Indian audience. I give it a 4.5 out of 5 stars (Must See)!” “Liked the LaalSinghChaddha hashtag a lot,” said the second user. The brilliant #KareenaKapoorKhan. Incredible work by Aamir Khan. Advait has created a fantastic movie. Guys, you can’t afford to miss this opportunity. ” Finally, a third commenter chimed in: “This film was incredible for me. Absolutely the greatest film of all time… It’s really good and you should watch it, guys. #LaalSinghChaddhaReview.”

The opinions of Laal Singh Chaddha’s followers are as follows:

#LaalSinghChaddha is a INSPIRATIONAL FILM

it inspires you to RUN from theatre to a nearby medical store & purchase paracetamol or a saridon as early as possible,oh #AamirKhan you have just KILLED a MASTERPIECE & wasted 4+ years of your life. 2*/5 ⭐️⭐️ #LaalSinghChaddhaReview pic.twitter.com/jWS0DECmS4

Laal singh chadha will live on forever in our hearts cuz it is worth every bit! 😩😩 #LaalSinghChaddhaReview pic.twitter.com/XUCpKWTI1R