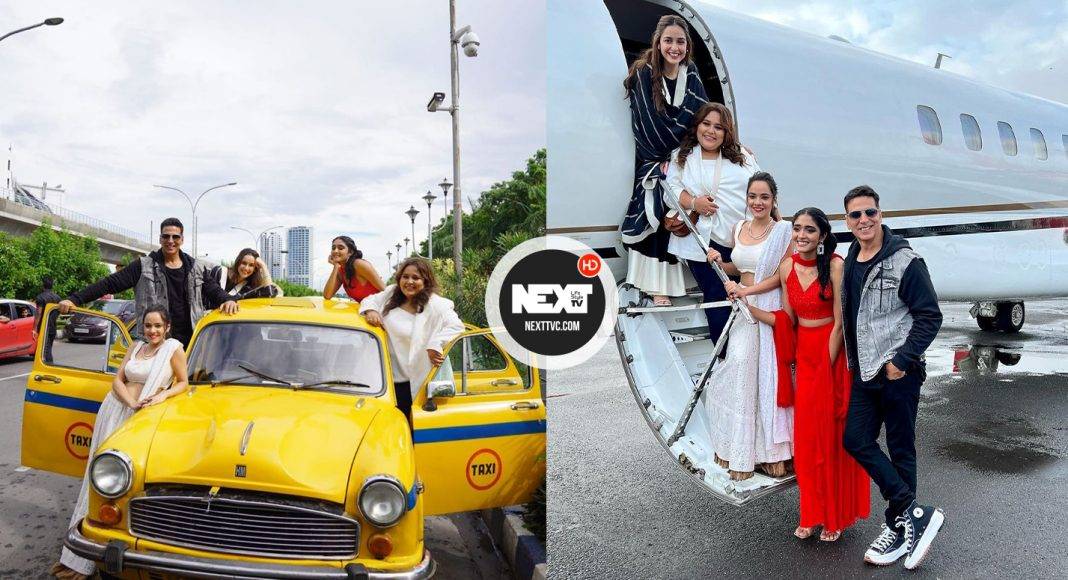 Check out what people on the Internet have to say about the Akshay Kumar and Bhumi Pednekar movie Raksha Bandhan.

The long-awaited release of Raksha Bandhan, starring Akshay Kumar and Bhumi Pednekar, has arrived. The film has been the topic of conversation ever since the trailer was unveiled. The movie has been receiving a lot of positive feedback on social media. Throughout the film, the protagonist’s brother works to arrange marriages for his two sisters. It’s the perfect day for Rakshabandhan because it’s about love and bonding between brothers and sisters. Here, you can read what the Internet has to say about the movie (if you dare).

“What a roller coaster ride,” one of the fans remarked. “The vidai scene and the emotional scene hit directly to my heart; full family entertainment; @akshaykumar Sir has done a fab job with his reel sisters.” “Just finished # RashaBandan. Akshay is back, and his performance is good,” said another fan. The second half caught me off guard and made me emotional. The film has a positive social message and is one of the best to come out of Bollywood this year. However, the conclusion was rather rushed. 3.5 stars (# RakshaBandhanReview)Another supporter said, “Just watched #RashaBandhan, which was a full family entertainer and felt like a family movie from the 1990s.”Bollywood movies that capture our hearts and entertain us with their blend of pathos and hilarity while exuding a genuine sense of the subcontinent are always welcome. Certainly a top-tier film. 4.5 stars out of 5. Affectionately put.

The conflict between Raksha Bandhan and Laal Singh Chaddha, as seen through the eyes of Akshay Kumar

When asked how he felt about his film Raksha Bandhan going up against Aamir Khan’s Laal Singh Chaddha, Akshay Kumar responded with his thoughts. The journalist was also told that Aamir Khan hoped both movies would be successful. Khiladi responded, “I think it’s good because it’s good for our industry that both films work and work very well. The holiday season is approaching. There are four days off in a row, and I don’t think any major movies are coming out the following week. That’s what our business needs now and always.

What is Akshay Kumar up to professionally?

One Word Review: SUPERHIT ⭐⭐⭐🌟#RakshaBandhan is Strong Storyline, Brilliant Acting All of,Content,& most importantly is emotions,Definitely tears in your eyes….👌@aanandlrai‘s Direction is Stamps over it!!! 👍@akshaykumar #RakshaBandhanReview

Here is the public review of #RakshaBandhan 😍

4.5 ⭐#AkshayKumar back with bang 💥💥 pic.twitter.com/v4xHZ3fexP