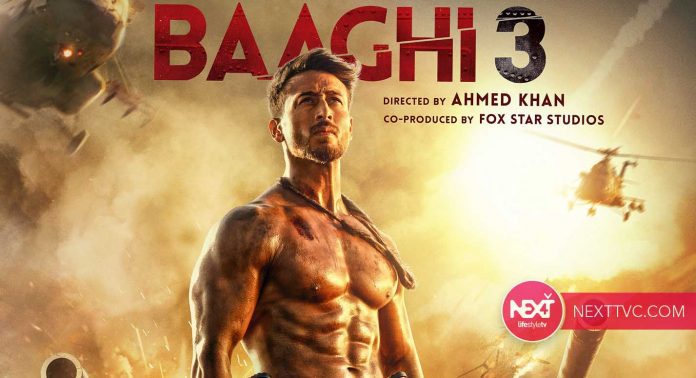 The coronavirus pandemic has brought the entire country to a complete stand-still and one of the most hit industries is Bollywood. Not just have the releases been stalled, but also the shooting schedules have been indefinitely cancelled. we has exclusively learnt that producer Sajid Nadiadwala and his studio partner; Fox Star Studios are yet to receive money from their distributors for their recently released film Baaghi 3.

“It is usually a three to four week clearance window, but since the national lockdown, the workings in the industry were halted, with cinema halls downing their shutters. The top four national multiplex chains – PVR, INOX, CINEPOLIS and Carnival – will transfer the money to the stakeholders once the business is back to normal,” revealed a source close to the development. An estimated amount due to from the National Multiplex Chains is approximately Rs. 15 crores, while the other plexes and single screens are liable to pay around Rs. 20 to 25 crores, total amounting to Rs 35 to 40 crores.

we has also learnt that the producers too are not putting any pressure on the national multiplex chains as well as the independent sub-distributors in the interiors to clear their dues due to the situation of chronic cash crunch in the country. “It’s a long term association and the losses due to delay in payments will be made up for in the future slate of release for the studio. Sajid Nadiadwala, on other hand, has got enough revenue from satellite, digital and sale of theatrical rights to not just recover the budget, but also make profits,” the source explained.

Baaghi 3 released on March 6 and was doing just about average business at the box-office. However, owing to the complete closure of cinema halls a week after its release, the Studio Partner, Fox Star Studios, will lose money on the product. “Even without lockdown, the project was a loss making venture for Fox Star Studios due to the price of acquisition.”