Threatening ‘letter’ was received on March 7, according to PM Imran Khan. 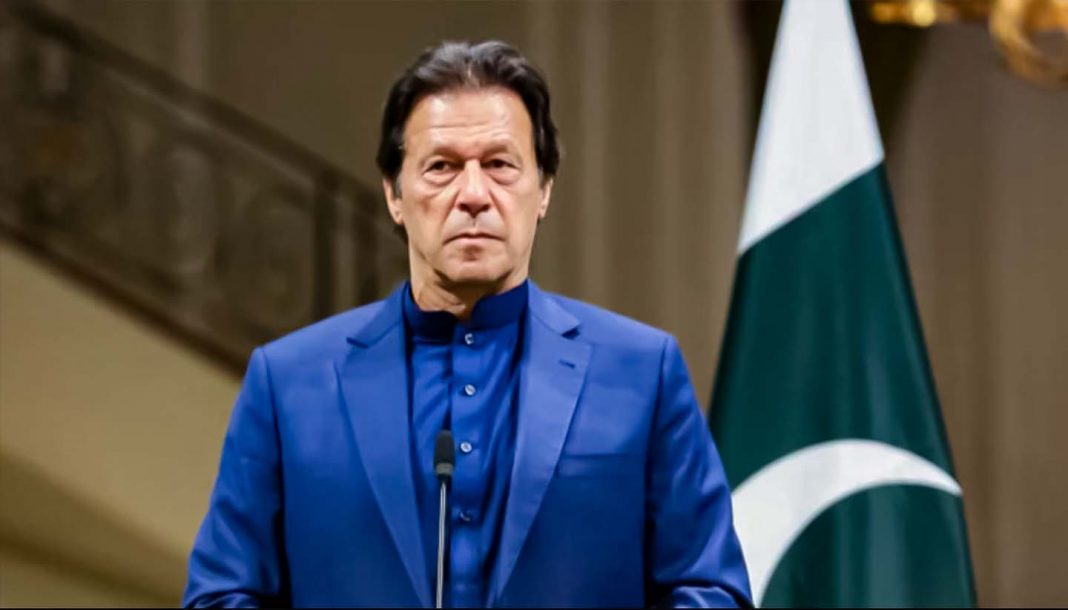 Prime Minister Imran Khan said the government got the ‘letter’ on March 7 and the no-confidence motion was filed against him on March 8.

He revealed this when meeting with government officials in Islamabad on Tuesday. This included the letter, present political climate, and motion of no-confidence. Prime Minister Imran Khan said that the administration was willing to share the letter with the Chief Justice of Pakistan.

“The letter threatens significant repercussions if the no-confidence motion fails,” he said. He insisted that everything will become apparent soon. Khan argued that the foreign powers have always influenced Pakistan for their own purposes.

He informed the reporters that the administration has contacted the Balochistan Awami Party (BAP) and hoped to regain their support. Meanwhile, the PM has instructed PTI MNAs not to attend the National Assembly session when a no-confidence resolution against Imran Khan would be voted on.

A letter sent to PTI legislators on Tuesday in Islamabad threatened legal punishment if they attended the session and disobeyed party leadership orders. Earlier, PML-N Senior Vice President Shahid Khaqan Abbasi asked that the PTI-led government convene an in-camera session of the National Assembly to submit the ‘letter’.

On Sunday, he made the demand in Islamabad. Shahid Khaqan Abbasi said the administration must immediately make the ‘letter’ public to bring the people to its senses. Mr. Abbasi said that the country’s ambassador should be removed for threatening Pakistan’s Prime Minister Imran Khan.

He insisted that if any nation threatened him, all political parties would back him. In a letter, foreign nations intimidated our Prime Minister, he condemned the current government’s actions.

He said he had spoken to previous and present ambassadors, but they all indicated they had never seen or experienced a foreign government writing a threatening letter to another country in this manner.