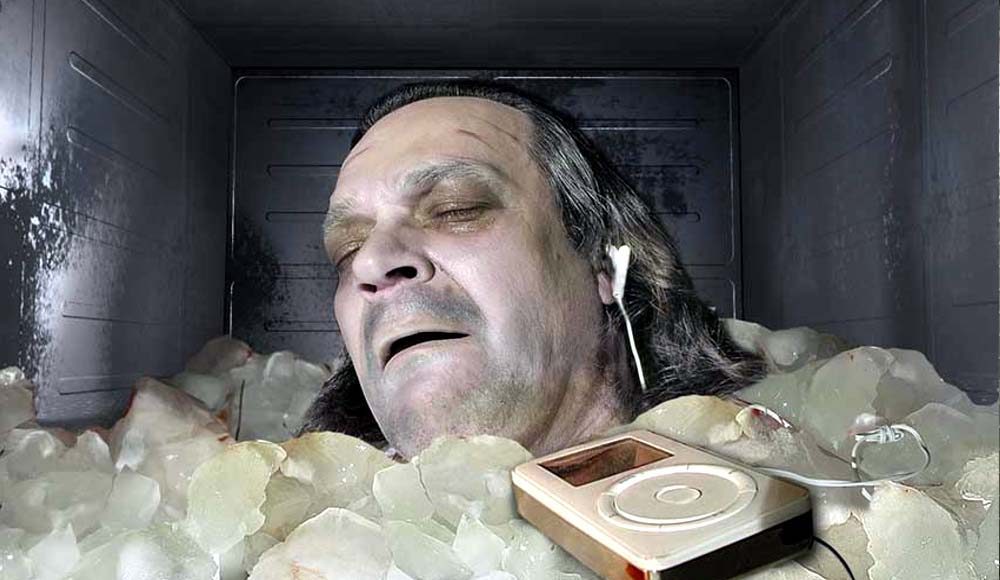 Every one of us is trying to survive longer. Immortality is something many scientists are striving to make a reality, but we haven’t really gotten anywhere close to it yet. However, things might change soon, sort of.

A Russian company that goes by the name of KrioRus is freezing brains and human cadavers in liquid-nitrogen cryogenic chambers, to save them from deterioration. They’re stored at -196 degrees celsius while hoping that one day, technology will surface that will bring the bodies back to life.

While this isn’t the first company in the world to offer cryogenic service like this, KrioRus is surely the first outside of the US to do so.

KrioRus has over 70 patients (that’s what they call them) signed up for the service. In case you were interested to freeze your body for the future, KrioRus charges $36,000 (approximately Rs 25.50 lakhs). In case you only want your brain to be stored, it’ll cost you around $15,000 (approximately Rs 10 lakhs). However, these prices are only for Russians and non-Russians might have to pay higher than that.

However, there is very little data to believe that cryonics would really work the way we intend it to. In fact, the head of the Russian Academy of Science’s Pseudoscience Commission, Evgeny Alexandrov calls it as a commercial undertaking that doesn’t really have any scientific basis. He said to the Izvestia newspaper, “It is a fantasy speculating on people’s hopes of resurrection from the dead and dreams of eternal life.”

Valeriya Udalova, KrioRus’s director had her dog put in a cryogenic chamber when it died in 2008, hoping that technology would help bring it back to life. She said, “it is likely that humankind will develop the technology to revive dead people in the future, but that there is ‘no guarantee of such technology”.

She further adds stating that people signing up their family or relatives at KrioRus show how much they really loved them, She said, “They try to bring hope. What can we do for our dying relatives or the ones that we love? A nice burial, a photo album. They go further, proving their love even more.” 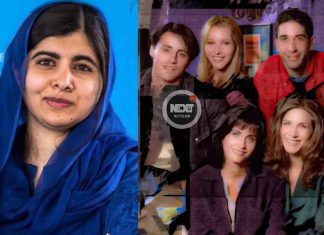 Sajjad Ahmed - May 13, 2021 0
The long-awaited Friends cast reunion will be broadcast on May 27 and will feature a slew of celebrity guests including Justin Bieber, Lady Gaga, BTS, and...