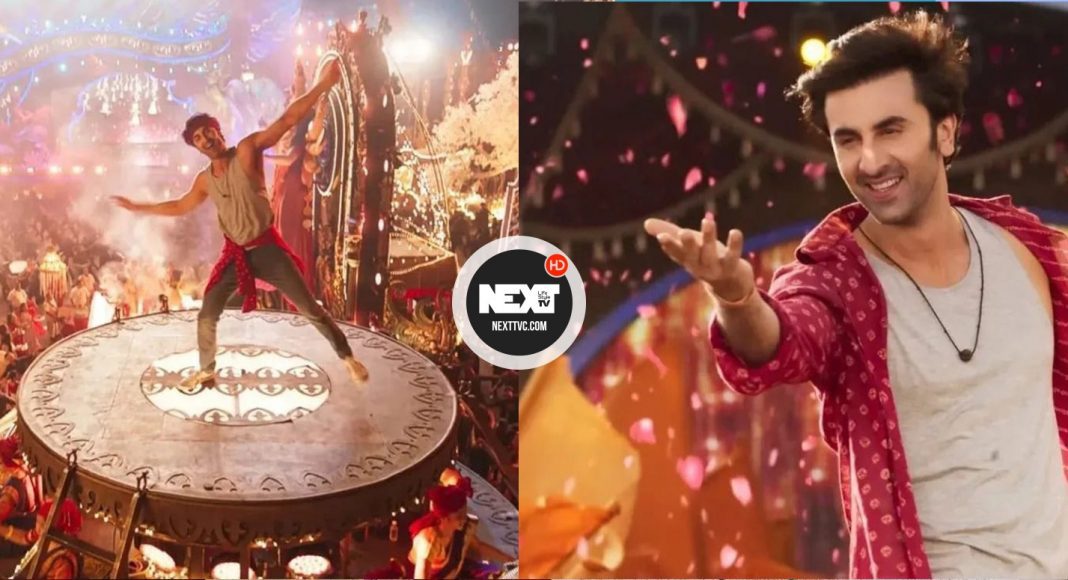 Nowadays, everyone is watching Ayan Mukerji and his new film Brahmastra. The long-awaited release date of September 9 has been set. The movie, starring Ranbir Kapoor and Alia Bhatt, has already won over audiences with the release of two songs. We anticipate that today’s publication of a preview for the third song, Dance Ka Bhoot, will cause fans to go crazy. Kesariya and Deva Deva have already been chart-topping hits.

Promo for the Dance, Ka Bhoot

Ranbir Kapoor may be seen in the teaser wearing a grey t-shirt, blue jeans, and an open red shirt. Immediately after the first shot of Ranbir jumping to ring the temple bells, an advertisement for the festival of Dussehra Mahotsav appears on the screen. Ranbir is seen dancing and acting merrily with his friends.

Before the release of the Dance Ka Bhoot teaser, Ayan Mukerji wrote a note to his fans.

Ayan Mukerji penned a lengthy caption for a short clip of Dance Ka Bhoot and a poster of Ranbir Kapoor that he shared on social media. “DANCE KA BHOOT (Song Teaser Coming Soon) Our Third Song And… Our Biggest in terms of ambition and size!” the note said. The pandemic caused two delays, but we were able to stay patient and get the shots we needed to realize our vision. Our Shiva celebrates Dussehra in DKB (as we call this song internally) and the song honors Shiva’s Spirit at the outset of his journey in Brahmstra, “who at this stage is inspired very much by the Bholenath aspect of Lord Shiva’s grand personality” (being innocent, fun-loving, easy-to-please, and celebrating life through… dance).

On September 9, 2018, Brahmastra: Part One: Shiva will premiere in theatres across India in Hindi, Tamil, Telugu, Malayalam, and Kannada. Ayan Mukerji is in charge of directing. The film is being shown in all four languages thanks to the efforts of director SS Rajamouli. Chiranjeevi has provided his voice for the Telugu trailer of Brahmastra. Star Studios, Dharma Productions, Prime Focus, and Starlight Pictures all contributed financially to the picture. It’s the first of a trilogy set to take place in its own cinematic universe, which they’re calling the “Astraverse.”