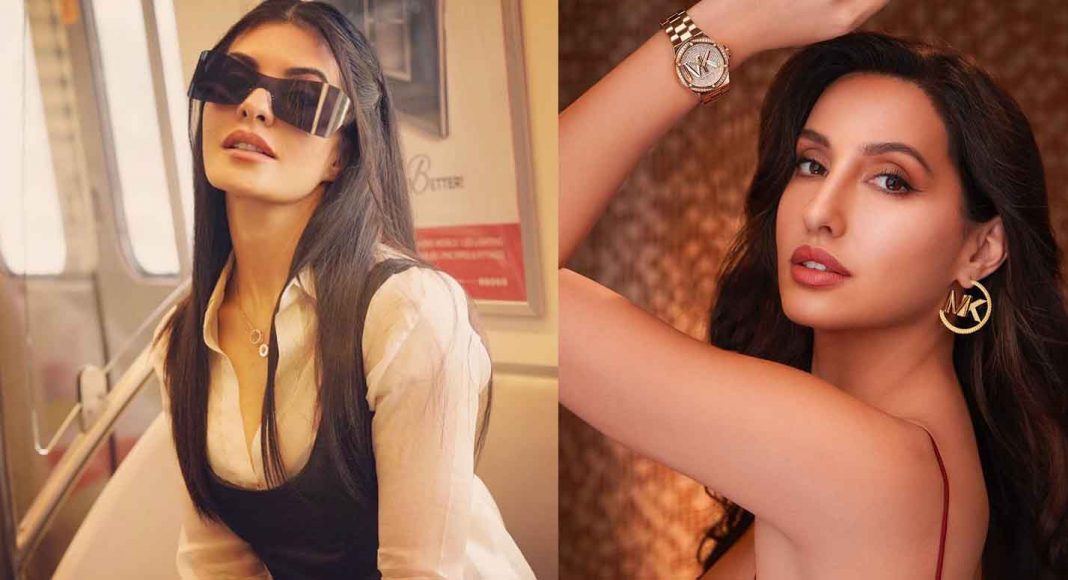 The lawyer for Jacqueline Fernandez has confirmed that Nora Fatehi has not sent her a libel lawsuit.

Since Sukesh Chandrashekhar's Rs. 200 crore money laundering case made headlines, the names of Jacqueline and Nora have been in the spotlight.

Jacqueline Fernandez and Nora Fatehi are two of Bollywood’s most adored and successful leading ladies. Both actresses have a large number of devoted followers, and their careers regularly command widespread media attention. But ever since their names surfaced in the Rs. 200 crore money laundering case involving conman Sukesh Chandrashekhar, they have been a hot topic in the media. In this case, the actresses have also been questioned by the ED. The news that Nora has sued Jacqueline for defamation and that she has accused her of making “defamatory imputations for malicious reasons” emerged yesterday. However, today, the actress Bachchan Pandey has spoken out through her attorney to refute these allegations.

The attorney for Jacqueline Fernandez addresses the allegations made by Nora Fatehi.
The Times of India reports that Jacqueline Fernandez’s attorney, Prashant Patil, stated that the actress has never made negative comments about Nora Fatehi in any setting. Not wanting to discuss the ongoing investigation by the Enforcement Directorate, he avoided the topic. Prashant further explained that he has not yet received a copy of Nora’s defamation suit, but that if he does, he will respond to it in court.

Claim of libel by Nora Fatehi
According to Nora Fatehi’s plea agreement, Jacqueline Fernandes “sought to criminally defame the Rome-born complainant in order to destroy her career to further her own interests, since they are both working in the same industry and have similar backgrounds, amongst other reasons.” Based on a written pleading submitted to the court, Jacqueline is facing defamation charges. She claimed that the ED was fabricating evidence against her, while other celebrities like Nora Fatehi, who had also accepted gifts from con artist Sukesh Chandrashekhar, were called as witnesses.

Over the years, ED has asked Jacqueline Fernandez and Nora Fatehi a number of probing questions. The two actresses recorded their interviews. Jacqueline Fernandez, another celebrity, was rumored to be seeing the con artist. In connection with an alleged extortion racket being run out of Delhi’s Tihar Jail, the ED arrested Sukesh Chandrasekhar and Leena Maria Paul under the Prevention of Money Laundering Act.

Pinky Irani was apprehended by the Delhi Police on November 30 and brought before the appropriate court. She was placed in the custody of the police for a period of three days.