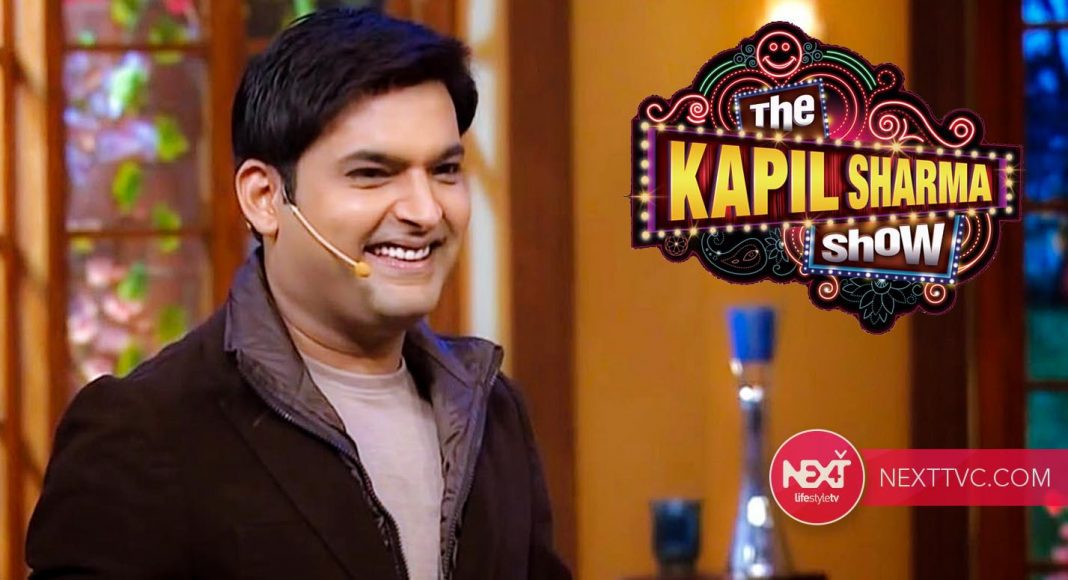 The Kapil Sharma Show to Resume Set And Shooting

The Kapil Sharma Show shoot has finally resumed after close to four months. The show continues to be everyone’s favourite and is one of the most awaited. Comedian-actor shared videos from the sets on the first day of the shoot. Bharti Singh, Sumona Chakravarti, Krushna Abhishek among others shared their excitement from the first day and assured that all the safety measures are being taken.

Kapil, in fact, shared videos of Sumona in the sanitising tunnel and Bharti getting her temperature checked. Here’s another good news. Pinkvilla has learned that Kapil’s show The Kapil Sharma Show will air fresh episodes from August 1.

The fresh episodes will feature COVID warriors speaking to Kapil and the team rather than celebrities coming in to promote their movies, as per reports. Sonu Sood will be the first guest on the show. Sood was one of the most instrumental person in helping daily wage workers get to their villages and more.

Sharma is also taking extra care to ensure safety measures are followed to the T as everyone has to go back to their families. Recently, the comedian was overwhelmed after finding out about his 82-year-old fan. She recently got discharged from a hospital and demanded to watch some episodes of The Kapil Sharma Show. Her grandson shared a picture of her relaxing on the bed and watching the comedy show as a respite.

This left Kapil touched and he said, “Pls give my regards to ur daadi ji…may god bless her with good health n happiness.” 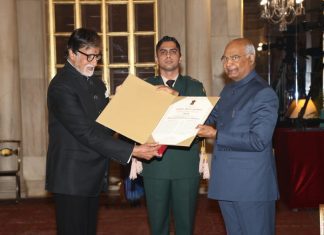