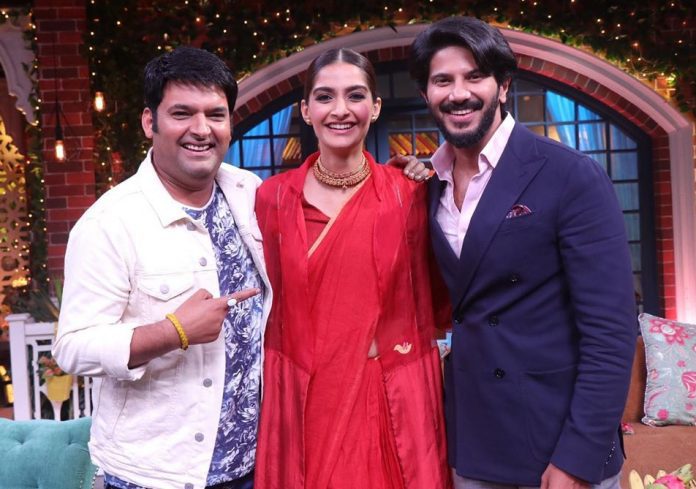 Kapil Sharma’s The Kapil Sharma Show has been loved by the audience. If you too must be watching the show, then you must have noticed that on his show, Kapil asks his celebrity guests about their income. And everyone takes it in a fun way and answers it jokingly. But do you guys know what is Kapil’s income? Well, singer Udit Narayan said that Kapil charges Rs 1 crore per episode of The Kapil Sharma Show. Woah! Now that’s some serious money that he gets. 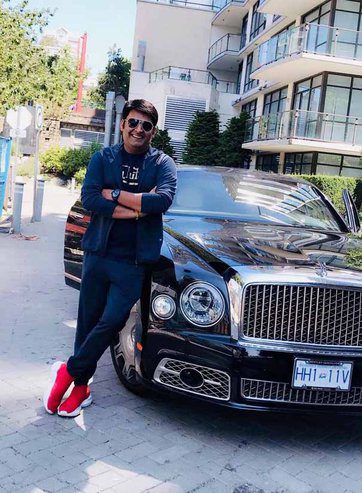 Udit Narayan was recently a guest on The Kapil Sharma Show; he started teasing Kapil and said that Kapil earns about Rs 1 crore from Sony TV for hosting each episode of his popular show. The singer further revealed some more interesting things about himself. He spoke about his struggles in the industry and shared some interesting things from his life. Even his son Aditya Narayan, who accompanied him on the show also shared some unknown details about his father.

Udit Narayan’s love life was also revealed on the show. Aditya said that his father used to act filmy and stand in heavy rains, asking Air India’s air hostess Deepa (his mother and Udit Narayan’s wife) to meet him, or he would continue waiting for her. Aditya also shared some funny moments of his father. He stated that Udit Narayan used to lie a lot because he had to juggle between four recordings and often got late. Udit then used excuses like ‘my car broke down’, ‘my wife is upset’, or ‘my pant’s stitching fell off’.

The Kapil Sharma Show has taken up the sixth spot for the 40th week with 2.3 points in the TRP chart. Shows like Kundali Bhagya, Kumkum Bhagya took the first and second spots in the list, while Yeh Rishta Kya Kehlata Hai, Kaun Banega Crorepati 11 and Superstar Singer secured the third, fourth and fifth spot in the TRP chart.